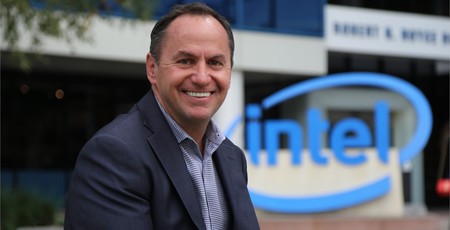 Intel chief executive Bob Swan has apologised to investors, saying the company 'let you down', while releasing a new roadmap that will see 10nm laptop parts begin volume shipment in June and server parts in the first half of 2020 - and, interestingly, promises 7nm by 2021, an aggressive timescale for a company that has been struggling to hit 10nm for years.

During the company's investor meeting this week, his first as chief executive of the company, Intel's Bob Swan told investors: 'We let you down, and we let ourselves down.' His comments related to projections of slowing growth - though still growth - on the back of weak sales of its data centre products. At the same time, Swan released an updated product roadmap that pegged June for a volume release of the company's long-delayed 10nm parts with the Ice Lake laptop family of products and the first half of 2020 for its 10nm Xeon products - though failed to mention anything about 10nm mainstream desktop parts.

The same roadmap suggested that the company's 10nm process node, with which it has been struggling for quite some time, will last for a mere three years through to 2021 at which point the company will launch a 7nm node based on extreme ultraviolet (EUV) lithography. This, Swan's roadmap claims, will compete directly with rival Taiwan Semiconductor (TSMC)'s 5nm node in the same way Intel claims its current 14nm node is competitive to TSMC's 10nm. The first 7nm won't be a CPU, though, but a second-generation implementation of the company's Xe-architecture discrete graphics processor, based on Foveros packaging and aimed at the data centre rather than gaming segment.

Intel's revised roadmap also comes with the cessation of development on its Xeon Phi product range, which was where the company's Larrabee graphics processor technology ended up. Available initially as add-in board accelerators and later designed to outright replace a Xeon processor in a motherboard, the company's Pentium- and later Atom-based many-core design saw some wins in the high-performance compute (HPC) market but is set to be replaced by Xe-based GPGPU accelerators. 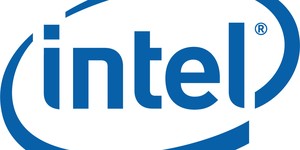 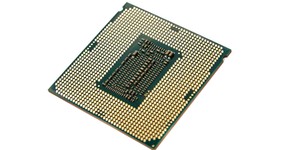 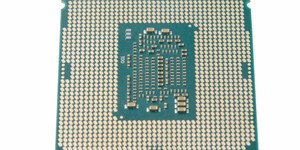