Intel shakeup: Pat Gelsinger will take over as CEO on 15th February 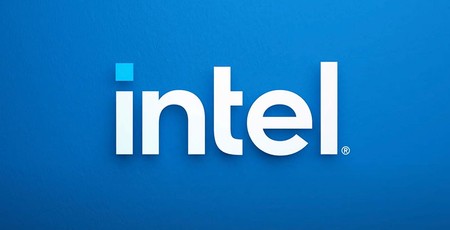 Incumbent Intel CEO Bob Swan will be stepping down on 15th February 2021 to be replaced by industry veteran Pat Gelsinger. Mr Gelsinger will be moving over to Intel from his current post as CEO of Dell-owned VMware but Intel is in Gelsinger's blood – he began his career at Intel aged 18 and stayed on there for 30 years. During his previous stint at Intel, Gelsinger was the architect of the original 80486 processor, led 14 different microprocessor programs and played key roles in the Core and Xeon families – yes he is certainly from an engineering background. "I am thrilled to rejoin and lead Intel forward at this important time for the company, our industry and our nation," said Gelsinger, in a statement shared by the Intel Newsroom. "Having begun my career at Intel and learned at the feet of Grove, Noyce and Moore, it's my privilege and honour to return in this leadership capacity." He voiced his opinion that Intel still has significant potential to shape the future of technology, and that he is enthused by the opportunity to "accelerate innovation" at Intel.

Bob Swan will become Intel's shortest ever serving CEO but Intel is firm in asserting that the CEO changeup is related to Intel's 2020 financial performance. Intel says it expects to exceed its prior guidance provided on 22nd Oct 2020 and that it has "made strong progress on its 7nm process technology". Swan was thanked for his leadership over a transformative period in which Intel became a "multi-architecture XPU company," and he will stay on to ensure a seamless transition.

Outside of the Intel Newsroom, there seems to be quite some excitement about the changes coming after 15th Feb. Dan Loeb's Third Point hedge fund urged Intel’s board to explore "strategic alternatives," it was reported last month – and among the alternatives was a change of CEO and selling off non-core Intel acquisitions. Thus, it isn't surprising that replacing Swan with someone seen to be capable of leading in engineering was warmly welcomed by the stock market. Intel shares rose sharply on the news by as much as 10 per cent during trading, though settled at a more modest 7 per cent up on the day. Interestingly we saw VMware shares sink by a very similar percentage.

In other major semiconductor industry news on Wednesday, Qualcomm acquired Nuvia for $1.4 billion.