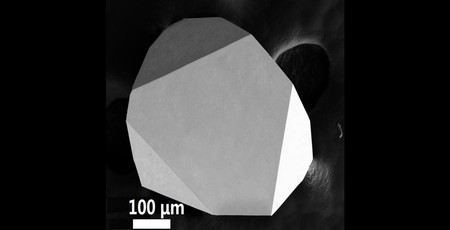 Researchers have published results from a project to create a semiconductor with considerably better thermal conductivity than silicon - and claim it could help future chips stay cool without complex external cooling systems.

A team of scientists from the University of Texas at Dallas, the University of Illinois at Urbana-Champaign, and the University of Houston have been working for the past three years on a project to develop a low-cost, high-thermal-conductivity semiconductor which offers an electrical performance similar to silicon but a thermal conductivity many times higher. 'Heat management is very important for industries that rely on computer chips and transistors,' explains Professor Bing Lv, one of the project's authors. 'For high-powered, small electronics, we cannot use metal to dissipate heat because metal can cause a short circuit. We cannot apply cooling fans because those take up space. What we need is an inexpensive semiconductor that also disperses a lot of heat.'

The team built on work from the Naval Research Laboratory and Boston College which highlighted boron arsenide - stable and non-toxic, the team claims, despite containing arsenic - as a material which could approach diamond in thermal conductivity. Initial efforts by Lv and colleagues to prove the theory in the lab were only partially successful: The material produced showed a thermal conductivity of 200 watts per metre-kelvin (200W/mK) - higher than silicon at 150W/mK but considerably below the 2,200W/mK of diamond. Diamond itself, meanwhile, isn't a great choice for semiconductor applications: Natural diamonds are expensive due to artificial market constraints, while lab-grown diamond films have structural defects Lv claims make them ill-suited to electronics projects.

Describing boron arsenide as having 'semiconducting properties [...] very comparable to silicon,' Lv predicts a future where silicon is no longer the go-to material for electronics - though warns that there are still hurdles to jump, including improving the growth of the material for large scale production.

The team's research is published in the journal Science, but is available only to those with AAAS, OpenAthens, or Shibboleth membership, or who purchase access via the official website. 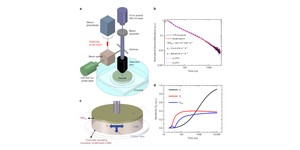 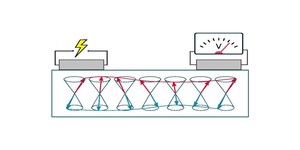 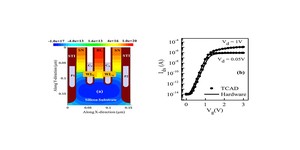