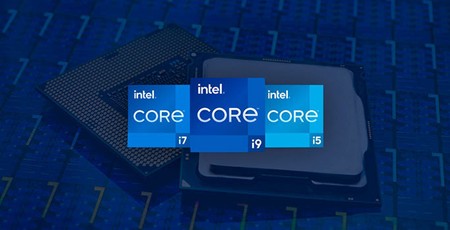 Earlier this month we commented upon some leaked 11th Gen Rocket Lake desktop CPU benchmarks. They were from the UserBenchmark database, which isn't really a favourite among tech reviewers. However, the signs were that the unknown 8C/16T RKL-S processor could show a pretty clean pair of heels to the single core champs of the day, the 10th generation Comet Lake-S processors such as the Core i7-10700K and i9-10900K.

Since that RKL-S leaked benchmark report AMD has officially released its first Ryzen 5000 Series processors and Bit-Tech put the new AMD Ryzen 9 5950X and Ryzen 7 5800X under test about a week ago. If you haven't been paying attention at the back - with the Ryzen 5000 Series AMD has managed to cement its performance superiority in productivity and has, importantly, nosed ahead of Intel in gaming with the first Zen 3 parts we have checked out. 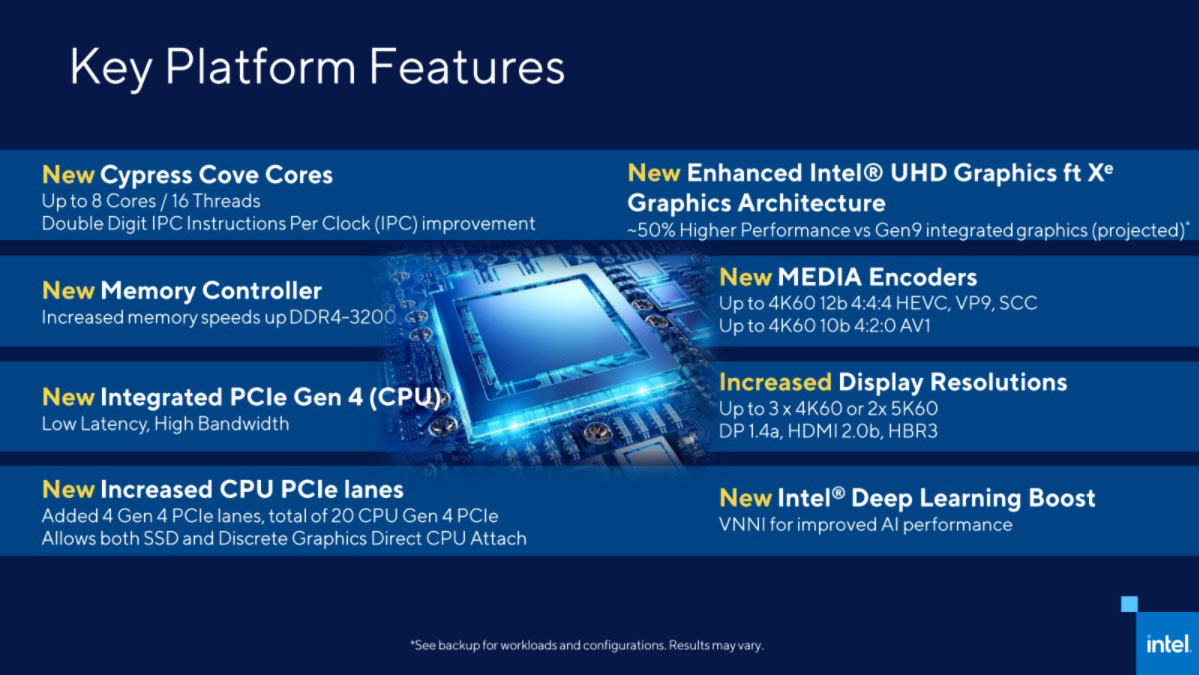 Just ahead of the Ryzen 5000 processor launch Intel shared a press release reminding us of its existence and that Rocket Lake S was on the way (approx five months from now). That raised the question what would Intel do with RKL-S, it can't really release a processor family months later without any claim of superiority in any shape or form. Until now it had been holding on to the claim that it made the "World’s Fastest Gaming Processor," the flagship Core i9-10900K processor.

The first evidence that AMD had made the single core IPC gains possible to capture te gaming crown came from leaked Cinebench results. Now we have seen some leaked RKL-S Cinebench 1T results suggesting Intel will be putting a heavyweight on the seesaw and fighting back with Rocket Lake-S, which brings new Cypress Cove cores to the battle though the processor is still fabricated at 14nm (insert pluses here).

Yesterday professional frame-time capturing specialist CapFrameX posted an early RKL-S Cinebench R20 score online and asserts that the chip scored 655 in single thread CPU test mode, compared to 649 achieved by the recently released flagship AMD Ryzen R9 5950X. So it looks like Intel will eke out a win by this metric, but that left enthusiasts questioning what power draw, what clock speeds were required for the Intel victory. The answer was – a boost speed of 5.5GHz, but no hints were given about any TDP or cooling requirements. (Please add a pinch of salt.) 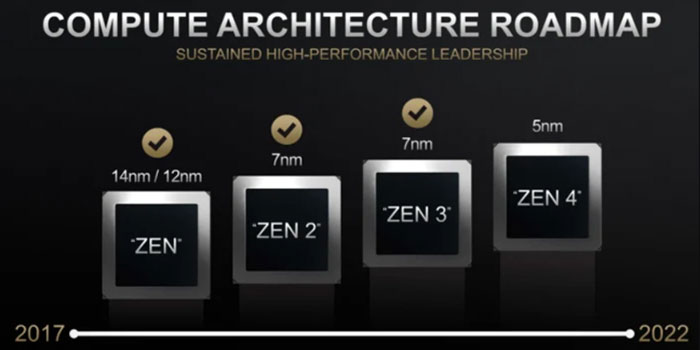 In summary it looks like RKL-S has a chance of holding back the red tide until Intel can get its first 10nm processors out to consumers around this time next year. In the meantime, AMD will be keeping up the pressure and make advances to Zen 4 / 5nm within a similar timescale (before 2022 according to the latest roadmaps).