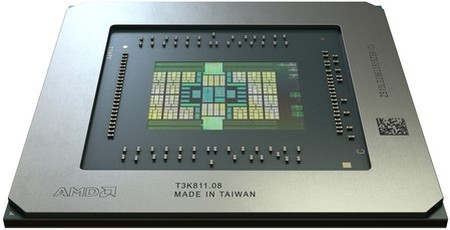 As predicted, AMD's latest major driver update is a bit of a big one, with not only new features and better performance, but a slicker interface too.

Touted as the Radeon Software Adrenalin 2020 Edition, it brings with it a new Radeon Software app that aims to turn the interface a little more like something you'd see on a console. It tracks things like stats on your recently played games, and any media capture activity you might have got involved in recently. More importantly, it manages to do this across multiple ecosystems including Steam, UPlay, the Windows Store, and the Epic Games Store, so you won't feel too restricted in your gaming habits.

Stats are as varied as time played to your average FPS while you're gaming, with an upgrade advisor suggesting what you could do to improve performance. The upgrade advisor isn't new exactly, but it's far more prominently positioned than before.

In terms of more technical features, you can easily tweak things like image sharpening, Radeon Anti Lag, and newer features too. They include - as predicted - Boost which is the opposite of AMD's current Chill feature. Boost works by lowering the resolution dynamically on a sliding scale as and when there's a lot going on, boosting things back up once the moment has passed. It's only compatible with certain games right now but those include Overwatch, PUBG, GTA5, Destiny 2, Borderlands 3, Shadow and Rise of the Tomb Raider and Call of Duty WW2. More should come later.

For those keen to overclock their video card, there are extensive features within the Tuning sub-section which gives the option of automatically overclocking or manually adjusting settings, depending on what you feel most comfortable doing.

There's also Integer Scaling, as discussed earlier in the week. This should do wonders to making older games still look sharp and unstretched, without any risk of performance degradation.

For all other games, AMD also claims an up to 12% improvement in performance (on average) over the Adrenalin 2019 edition launch driver, so there's really no excuse to not give it a whirl. Some games like Forza Horizon 4 are reported to have a 33.8 percent improvement over last year's release.

The update is now available on the AMD site. 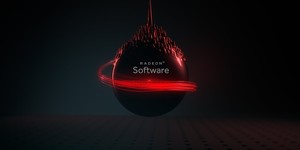 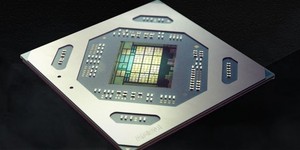 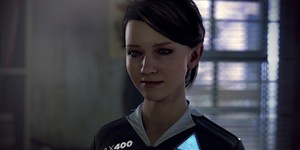