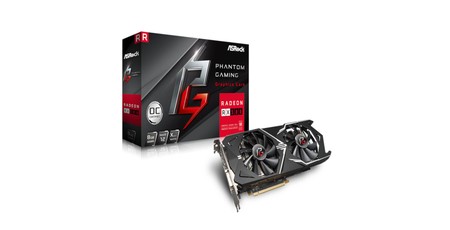 ASRock has confirmed that it has decided against selling its graphics products, dubbed Phantom Gaming, in Europe, leaving them as a Latin America and APEC exclusive - while rumours spread that AMD had a hand in the company's decision.

These cards, however, do not seem likely to be reaching the shores of Europe any time soon. A post on Tom's Hardware Germany broke the news, quoting an ASRock PR representative as claiming that 'AMD has not agreed to sell [the Phantom Gaming cards] in [the] EU.' This, naturally, kicked up something of a firestorm over the Bank Holiday weekend, with sites interpreting the move as AMD banning sales in certain regions - potentially to protect its incumbent partners from increased competition.

A back-and-forth between ASRock and Tom's Hardware Germany, however, tells a different story: With the original quote blaming AMD for the 'ban' on European sales removed, the article now explains that ASRock made the decision itself 'based on the history of mutual channel agreement', and suggests that the move may be temporary in order to allow ASRock to sell its relatively limited inventory into the Asia-Pacific Economic Cooperation and Latin America markets, with launches in other regions to follow.

An interesting twist comes in the form of a Forbes 'contributor' piece claiming that ASRock has stated that the cards will be sold into Europe, but not commercially. Instead, the company is concentrating on the lucrative cryptocurrency mining market - despite specifically calling the cards Phantom Gaming - and will sell exclusively to miners and other industrial users with minimum order quantities of 500 per sale.

For ASRock, the launch appears to have been badly handled: What was originally a high-profile entry into a competitive market for a company well-regarded in the motherboard space has devolved into a limited launch in a restricted geographic region with confusing messages regarding its target market. Whether this may sour the company on launching future products with wider appeal remains to be seen. 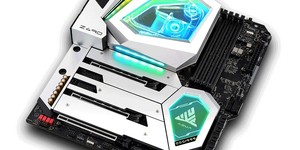 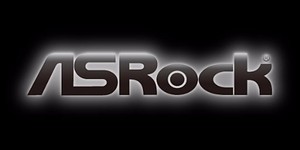 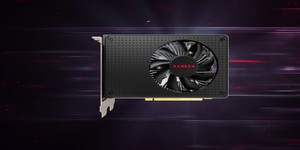