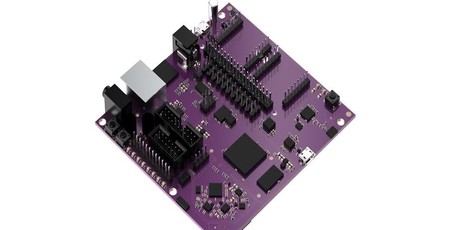 British chip designer Imagination Technologies has announced the release of its first neural network software development kit (SDK), in a desire to push its PowerVR graphics processor technology into new markets following the loss of its biggest customer last year.

Propelled into the big leagues following an extremely lucrative deal with Sega to provide the graphics technology for its Dreamcast console, Imagination has had something of a rough time of late. In April last year Apple, the company's biggest customer, announced it was moving to in-house graphics processing units (GPUs) for its products and abandoning Imagination's PowerVR technology - at the same time cancelling its long-rumoured takeover talks. The financial impact on Imagination was immediate and severe, forcing the company to sell off non-core business units including its MIPS central processing unit (CPU) architecture and Sondrel chip design divisions. By June the company itself was up for sale, finding a buyer in an equity fund backed by the Chinese government in September that year.

Now, with funding under its wings, Imagination is looking to branch out into a new market: deep-learning neural network acceleration. Following the release of neural network acceleration focused hardware, the PowerVR Series 2 NX family, in September last year, Imagination has now released its first software development kit (SDK) for convolutional neural networks, which sits on top of and extends the OpenCL GPU-offload programming interface - and it's compatible with a wide range of PowerVR devices including the Acer Chromebook R13's PowerVR GX6250, for which Imagination has released an operating system image allowing developers to begin programming neural networks immediately.

'With neural networks becoming widely deployed, the importance of developers being able to test and deploy accelerated neural networks on our graphics hardware is vital,' explains Imagination's software engineering manager Robert Quill of the release. 'Automotive OEMs are moving towards ADAS and autonomous driving, smartphone users are looking for technologies such as facial recognition, while smart home technologies adopters are looking to enhance security and UX by recognising objects and people. All of these advances point to the need for neural network acceleration.'

More information on the PowerVR CLDNN development kit is available from the official website. 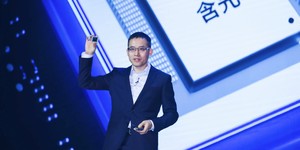