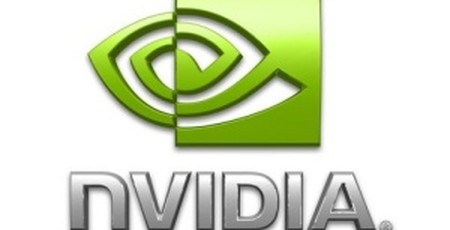 Nvidia has announced its results for the third quarter of its 2020 fiscal year, and gaming continues to be where it's succeeding the most, with other parts of the company making less of an impact.

However, gross margin was up 3.2 percent from a year ago, and general revenue was up from $2,579 million in the second quarter to $3,014 million this time round.

When it comes to specific revenue, Nvidia's gaming revenue came in at $1,659 million, a 6 percent drop from this time last year, but a substantial increase on the $1,313 million reported in the second quarter of this fiscal year. The company attributed this to increased notebook GPU sales, RTX support, and its new Studio laptops. There were also increases in revenue for Professional Visualisation, up 6 percent from last year, and Nvidia recorded strong sales in mobile workstation products.

Automotive revenue was down 6 percent to $162 million due to lower sales of autonomous vehicle solutions. However, AI cockpit solutions have been selling well, which has helped keep the decline from plummeting too far.

Financially, a slightly mixed yet steady quarter for the firm, but it's the non-financial news that came out from the earnings call that's most interesting.

Nvidia also reaffirmed its plans for Minecraft to feature ray tracing and spoke about the upcoming GeForce GTX 1650 Super and already-launched GeForce GTX 1660 Super. There will be two new models of the Shield streaming media player, as well as the introduction of the RTX Broadcast Engine, which uses the AI capabilities of RTX GPUs to enable virtual green screens, filters and AR effects in live-streaming.

During the call, Nvidia's CEO, Jen-Hsun Huang, also suggested that the success of RTX is the reason why next-gen consoles including the Playstation 5 and Xbox Scarlett will have ray tracing. He described the RTX series as a 'home run', stating that 'ray tracing is the future' and proclaimed that 'just about every major game developer' has agreed to introduce ray tracing to their games.

Thanks to such bold claims, Nvidia is expecting revenues of $2.95 billion in its fourth quarter with its plans for heavy investment in R&D presumably coming to fruition by this point.

For now, who's looking forward to Minecraft with ray tracing? 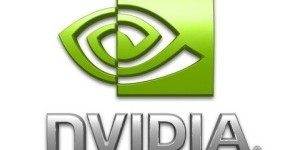 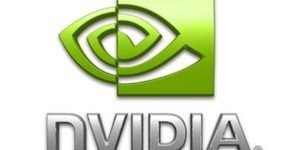