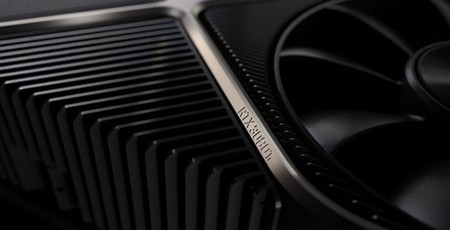 If you needed any reassurances following the recent leaks, there are increasingly strong indications that the Nvidia GeForce RTX 3080 Ti and GeForce RTX 3070 Ti will launch a week from now. Moreover, they will be reviewed and begin to be sold at retailers and etailers just days later. 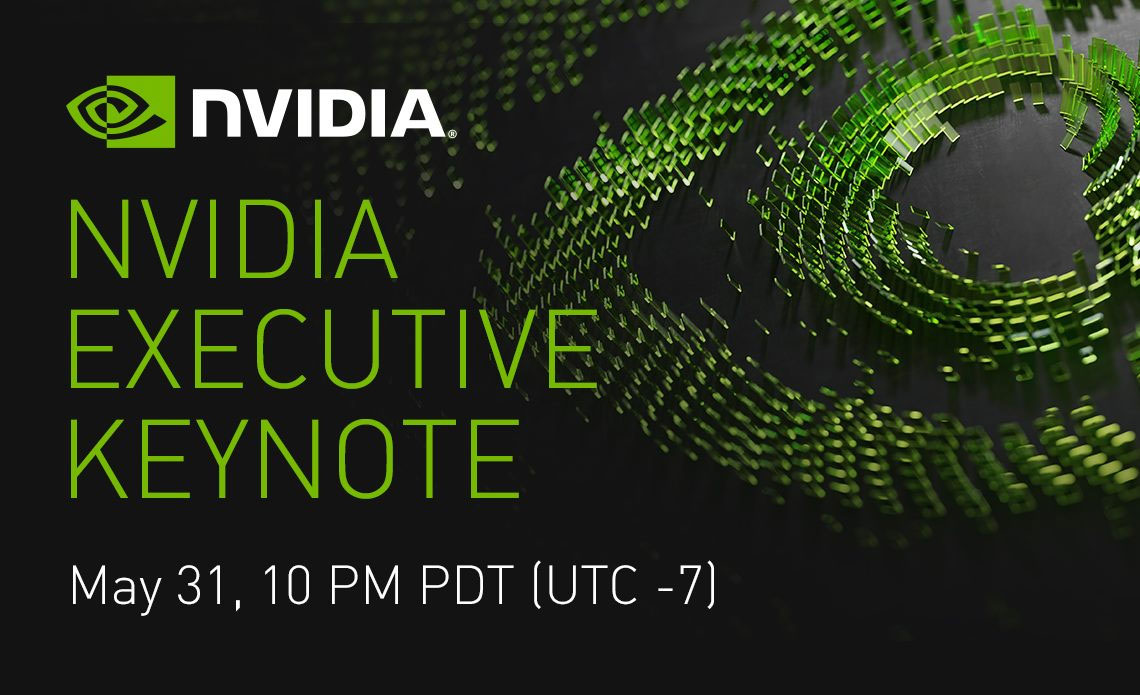 Bit-Tech recently reported upon Nvidia's and Intel's keynotes at the looming Computex 2021 virtual exhibition. We noted that this would be a good platform to launch the widely rumoured / leaked GeForce RTX 3080 Ti, RTX 3070 Ti and possibly more consumer GPUs (like the RTX 3050 / Ti for desktops). According to a new exclusive report by WCCF Tech that is exactly the time that Nvidia has chosen to launch the two high-end Ti graphics cards for PCs.

The WCCF Tech report shares the following important date of the launch timeline:

Firming up these expectations, a premature listing was spotted on TMall China, with two new Razer pre-built desktop PCs for sale with the Nvidia GeForce RTX 3080 Ti and 3070 Ti graphics cards listed as options.

The listings have since been removed, but various sites have captured promo graphics and specs listings to add to the source's spec screenshots, reproduced above.