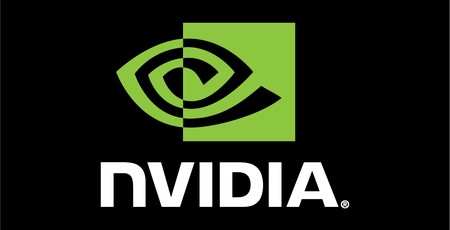 The GeForce GTX 1650 GDDR6 is now official after many rumours and not so subtle web site listings from various graphics card manufacturers.

It's a bit of a quiet release for Nvidia, almost hidden away amongst other announcements such as its mobile lineup, but it's worth deciphering. The key change for the GeForce GTX 1650 GDDR6 is as the name suggests - it uses GDDR6 rather than GDDR5. That means 12 Gbps GDDR6 rather than the 8 Gbps DDR5 of before.

Faster memory is always a good thing but, unusually, this is supposedly down to supplies of GDDR5 running short more than anything else. At least, if a statement a Nvidia representative gave PC Gamer is anything to go by.

Also, while the memory speeds may be faster, the GeForce GTX 1650 GDDR6's clock speeds are a little lower than the GDDR5 variety. The core clock is 1,410 MHz with the boost clock coming in at 1,590 MHz. That's compared to the GDDR5's 1,485 MHz core clock and 1,665 MHz boost clock. It's a small but noteworthy change. According to a discussion with Anandtech, Nvidia says this is to 'equalise performance and power consumption between the [memory and GPU]' which as the site points out makes some sense given the card can't have a TDP over 75 watts due to being powered solely by a PCIe slot.

Ultimately, we need to see what manufacturers do with the new card revision and see how benchmarks perform. As it stands, Gigabyte, MSI, EVGA and others are all dishing out new cards and a few are already overclocking them to see what's achievable. Consider the GeForce GTX 1650 GDDR6 a change of path for a moment rather than anything too dramatic that requires a shake up of your upgrade plans. 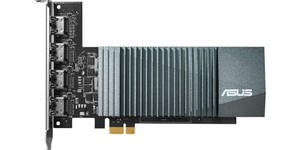 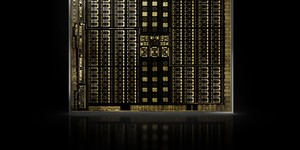 Be a little cautious for now though