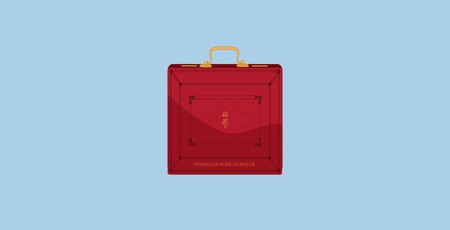 Chancellor of the Exchequer Philip Hammond has announced a 'Digital Services' tax, of two percent levied against companies earning more than £500 million in global revenue, as part of the government's 2018 Budget.

The growth of the digital economy, in which it becomes less important where a company is physically located, has proven troubling for the tax system. This is made doubling challenging by large companies organising themselves in a way to disguise regional profits, often by claiming to operate out of one region at a loss by sending the majority of its revenue to a base held in a nation with favourable corporate tax rates. It's a problem the European Commission has been looking to address with proposed tax reforms to include an interim tax of three percent on selected and currently-untaxed digital activities.

That proposal, not yet enacted, appears to have been the basis for an addition to the 2018 Budget by Chancellor of the Exchequer Philip Hammond, who announced a 'Digital Services' tax of his own late yesterday. 'There is one stand-out example of where the rules of the game must evolve now if they are to keep up with the emerging Digital Economy,' Hammond told Parliament. 'Digital Platforms delivering search engines, social media, and online marketplaces have changed our lives, our society, and our economy, mostly for the better.

'But they also pose a real challenge for the sustainability and fairness of our tax system. The rules have simply not kept pace with changing business models. And it’s clearly not sustainable, or fair, that digital platform businesses can generate substantial value in the UK without paying tax here in respect of that business. The UK has been leading attempts to deliver international corporate tax reform for the digital age. A new global agreement is the best long-term solution. But progress is painfully slow. We cannot simply talk forever.

'So we will now introduce a UK Digital Services Tax. This will be a narrowly-targeted tax on the UK-generated revenues of specific digital platform business models. It will be carefully designed to ensure it is established tech giants – rather than our tech start-ups - that shoulder the burden of this new tax. It is important that I emphasise that this is not an online-sales tax on goods ordered over the internet - such a tax would fall on consumers of those goods, and that is not our intention. The Digital Services Tax will only be paid by companies which are profitable and which generate at least £500 million a year in global revenues in the business lines in scope. We will consult on the detail to make sure we get it right, and to ensure that the UK continues to be the best place in the world to start and scale-up a tech business.'

In his presentation on the tax, Hammond claimed that it will come into effect in April 2020 and is expected to raise over £400 million a year, though indicated that the government is open to a 'globally agreed solution' which could be adopted in its place.

'It is only right that these global giants,' Hammond concluded, 'with profitable businesses in the UK, pay their fair share towards supporting our public services.' 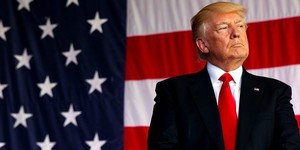 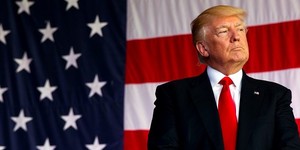