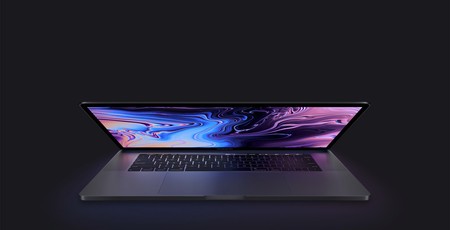 Apple has announced a mid-year refresh to its MacBook Pro laptop range, offering its first eight-core processor option - but, more importantly, promising it has definitely fixed the keyboard this time around.

Apple came under fire for the quality of its laptop keyboards starting in 2015 with the MacBook range and 2016 with the MacBook Pro range: The company launched both families with newly-designed 'butterfly switch' keyboards, which it claimed allowed for just shy of a millimetre to be shaved off the laptops' thickness without sacrificing accuracy or finger-feel. Unfortunately, complaints quickly followed: While users immediately complained of a far louder typing noise than previous keyboard designs, it only took a few months before reports of keyboard failures began to surface - which Apple claimed were caused by dirt ingress and entirely on the user.

By June 2018 the company couldn't hide from the growing tide of complaints any longer and admitted to an issue with the keyboard design, offering to replace the keyboards even out-of-warranty - and refund those who had paid for out-of-warranty service already - with a redesign that includes a rubber gaiter around each switch to prevent dust ingress. Sadly, that did little to mollify users who continue to complain of serious problems including double-typing and keys failing to respond.

Unveiled late last night, Apple's newest MacBook Pro refresh is claimed by the company to finally put the issue to rest - and in doing so tacitly admit that both the original and 'fixed' butterfly-switch keyboards were flawed. This time around, the 'fix' is the use of a different material within the switch - and while Apple isn't sharing details on exactly what that material is nor which part of the switch it impacts, the company is saying it should finally put an end to the outstanding issues.

For those who already have a butterfly-switch MacBook or MacBook Pro, Apple has confirmed it will cover these both inside and out of their warranty periods for a free upgrade to the re-revised switch design. At the same time, the company has announced a repair programme for an issue dubbed 'Flexgate' - the fragility of the ribbon cable which connects the display to the laptop body on 2016-upwards MacBook Pros - though, oddly, it is only covering the 13" models rather than the full range.

What Apple would prefer people to focus on, of course, is the hardware within the refreshed laptops: A move to Intel's ninth-generation Coffee Lake Refresh chips brings an eight-core option to the 15" MacBook Pro family for the first time, though the smaller 13" models remain on Intel's eighth-generation processor platform, most likely because Intel is yet to announce 9th Gen parts with sub-45W TDPs suitable for this form factor.

The new models are available from today, Apple has confirmed. 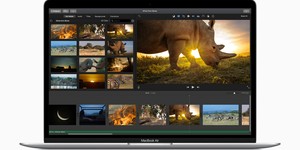 Quad-core available for the first time. 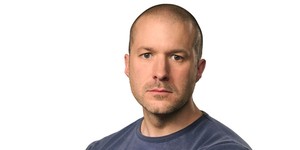 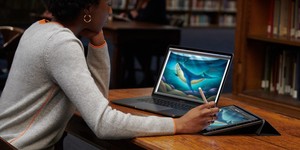