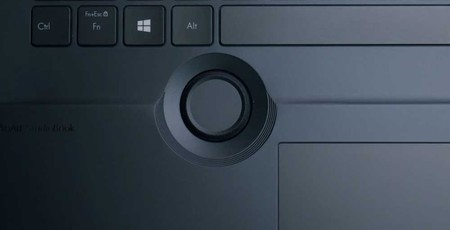 Asus has revealed several new devices which are primed and ready for the release of Windows 11*. Releasing later this year, the laptops and other hardware revealed yesterday evening seems to focus in on the needs / desires of content creators. Highlights among the new products were; the ProArt Studiobook 16/Pro 16 OLED, the Vivobook Pro 14X, Vivobook Pro 16X, and Zenbook 14X/14 Flip OLED. *May be released with Windows 10 but offer a free upgrade to Windows 11.

Starting at the top-end, Asus has revealed the ProArt Studiobook Pro 16 OLED, aimed at those tasked with complex CAD model creation, 3D product design, or high resolution video editing. This 'Pro' level product marries the attractions of an AMD Ryzen 5000 Series or a 3rd Generation Intel Xeon workstation processor, and up to pro-grade Nvidia RTX A5000 or A2000 graphics, with plenty of RAM/storage capacity, and the titular OLED screen in support. The 4K HDR 16:10 16-inch OLED screen is said to provide professional-grade visuals and delivers 100% DCI-P3 colour gamut, with Pantone validated and Calman Verified certifications.

Moving down the stack a smidgeon, you have the ProArt Studiobook 16 OLED, which wields enthusiast level CPU/GPU combinations like an AMD Ryzen 5000 series or Intel Core i9 processors, alongside an Nvidia GeForce RTX 3070 or 3060 GPU. Otherwise it seems to be the same as the Pro model. Both the ProArt Studiobook 16 and Pro 16 models feature the built-in Asus Dial. This is a rotary control, handily situated where your left hand will be able to quickly thumb it, to the left of the enlarged triple button trackpad. As you might expect, the Asus Dial functions much like the Surface Dial, and seems to be supported by the same applications – Photoshop, Premiere Pro, Photoshop Lightroom Classic, and After Effects for example.

If the US$2,000+ entry price of the ProArt Studiobook 16 OLED range is too rich for you, you might want to look at a portable with plenty of similar attractions, but the specs dialled back somewhat. The new Vivobook Pro 14X/16X OLED starts at $1,400 and is based around a 14-inch or 16-inch NanoEdge 4K/2.8K OLED display, AMD Ryzen 5000 H Series Mobile Processors or 11th Generation Intel Core H-series processors and up to Nvidia GeForce RTX 3050 Ti graphics. 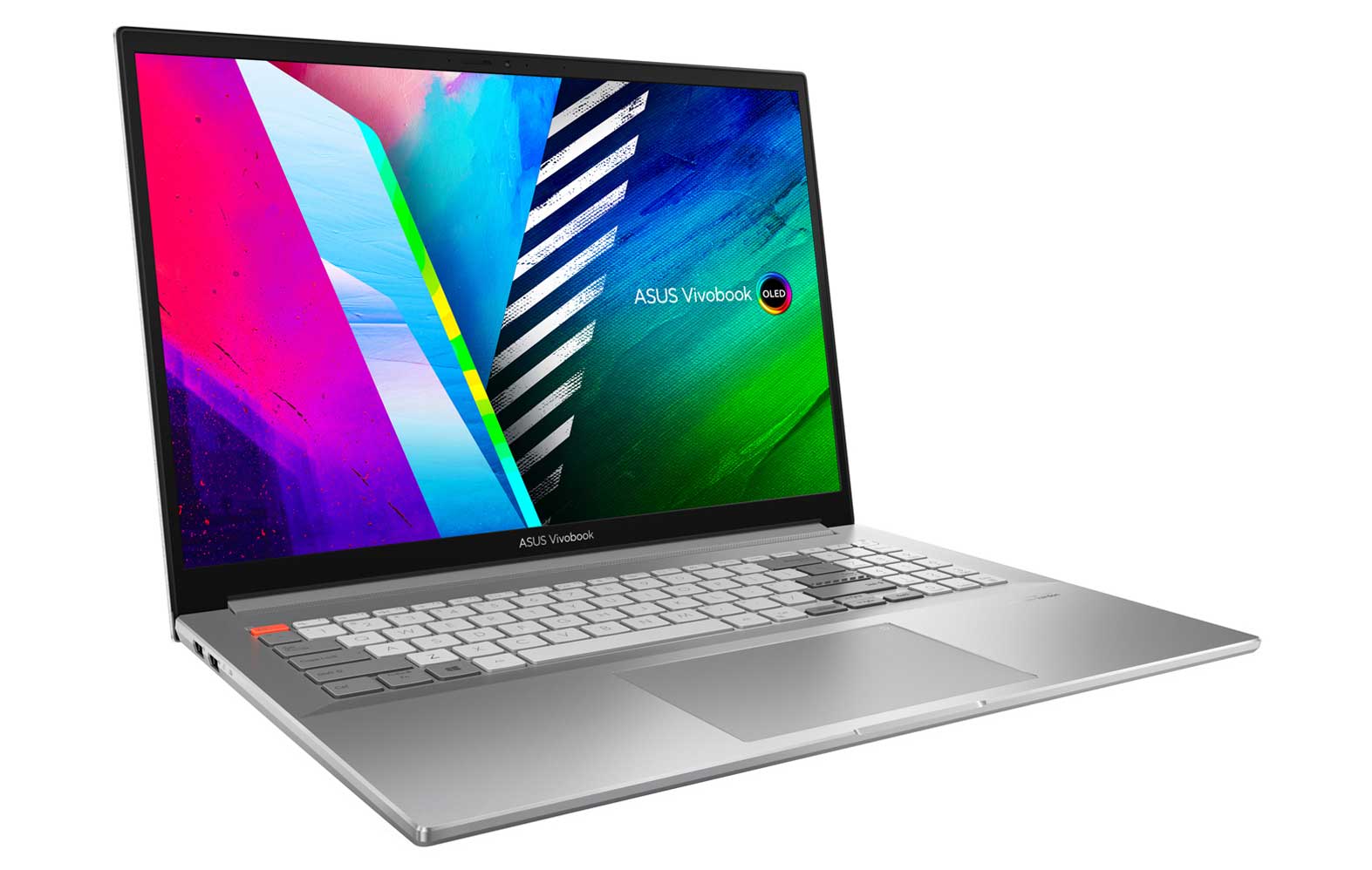 With the Vivobook Pros you don't get the physical Asus Dial, but an approximation is delivered via the exclusive DialPad in the top left segment of the touchpad, which "gives users precise and intuitive control of creative tools". Check the video to see it in action (59 minutes in).

Less creator-targetted, more of a mobile professional series, the new Zenbook 14X OLED and Zenbook 14 Flip OLED are slim, light and compact laptops based around 16:10 4K OLED HDR NanoEdge touchscreens. Again you have the latest 11th Generation Intel Core processors or AMD Ryzen 5000 H-Series processors but discrete GPUs max out at the GeForce MX450 (performs similarly to a laptop GTX 1050 or RX Vega 9 iGPU) for these thin and light portables with "all-day battery life". 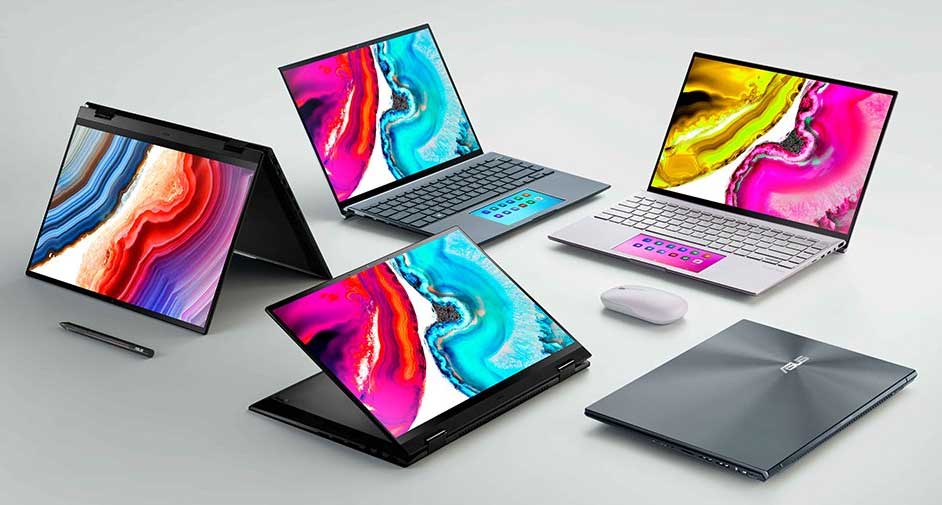