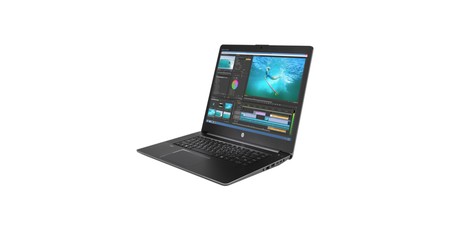 Hewlett Packard has announced a global recall of selected laptop batteries sold over the past two years, following reports of burn and fire risk - and the list includes models with non-user-replaceable batteries.

Announced by the the company's consumer arm this week, the recall covers batteries sold with selected laptops between December 2015 and December 2017. Models affected are: all ProBook 640, 645, 650, and 655 models in the G2 and G3 series; the HP ZBook 17 G3 and G4; the HP ZBook Studio G3; the HP x360 310 G2; the HP Pavilion x360; the HP Envy M6; and the HP 11. The batteries were also sold separately as accessories and used for replacements through HP-certified service centres, the company has confirmed, with the HP ZBook Studio G4 being compatible with the affected batteries but not shipped with them by default.

Critically, though, the modern obsession with thin-and-light - and, to be less generous, built-in obsolescence - means that many of the above models have internal batteries which are not user replaceable. As a result, simply popping the battery in the post and receiving a shiny new safe one isn't an option; instead, HP is asking that users get in touch so that the affected batteries can be replaced by an authorised technician.

Full details of the recall are available on the official website, along with a Windows utility to check the installed battery.

HP has clarified that the batteries affected by the recall account for 0.1 percent of all notebooks shipped by the company within the two year period. 'The quality and safety of all HP products is our top priority. We recently learned that batteries provided by one of our suppliers for certain notebook computers and mobile workstations present a potential safety concern. We are taking immediate action to address this issue including a voluntary recall and replacement of the batteries. This action pertains to approximately 0.1 percent of the HP systems sold globally over the past two years. Customers can visit HP’s site to learn if their battery should be replaced. Impacted customers will have their batteries replaced free of charge and may continue safely using their device by placing the battery in Safety Mode and connecting to an external power source.' 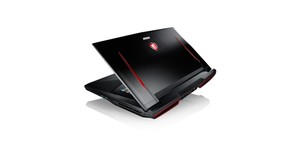 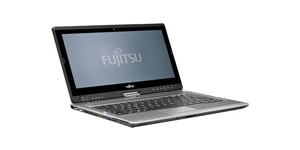 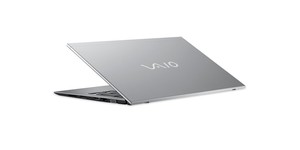