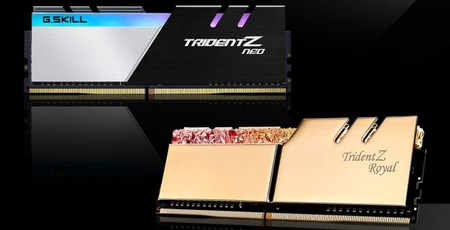 G.Skill has revealed details about its new high-performance DDR4 RAM kits for the Intel X299 and AMD TRX40 platforms, and the kits are looking rather promising indeed.

Part of the brand's Trident Z Royal and Trident Z Neo product lines, the kits are tailored towards the Intel Cascade Lake-X and AMD Castle-Peak based high-end systems, i.e. CPUs like the AMD Threadripper 3970X and 3960X along with the recently-announced Threadripper 3990X.

The kits are, understandably, only available in quad-channel configurations, with memory speeds ranging from DDR4-2666 to DDR4-4000. Capacities vary from 32GB right up to 256GB, because no one in their right mind would want to run such a high-end system with less RAM, right?

17 different kits will launch at some point in the future, but there are a few that stand out more than others. These include the impressively powerful DDR4-4000 256GB kit that's comprised of eight 32GB DDR4 memory modules. They operate at 4,000MHz with CL timings of 18-22-22-42 with a 1.35V operating voltage. It's all in a bid to offer extremely high speeds and ultra-low latency, according to the firm.

As these memory kits and the processors they work alongside are aimed at HEDT computing, G.Skill has promised that all the kits have been built with hand-screened memory ICs and custom, 10-layer PCBs, so whatever you choose, you should get something as high-end as the processor you're pairing it with. They also all support Intel XMP 2.0 for easier overclocking.

Such high-end specs should mean they prove particularly useful for users who want to run multiple virtual machines at once, or that have unusually heavy workloads to juggle throughout the day.

There's no news yet on prices or a particular release date, but G.Skill has confirmed that the kits will be available sometime later this quarter. 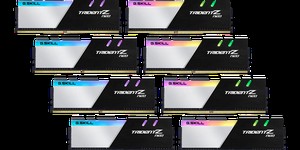 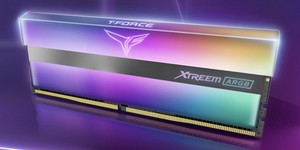 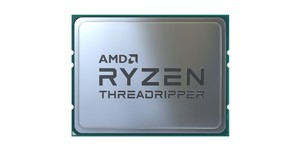