Hynix, one of the world's largest memory manufacturers, has closed one of its factories in China following a large fire.

The plant, which supplies up to 12% of the world's DRAM (40% of Hynix's output), has completely suspended operations while it ascertains the damage, which from images of the outside of the building appears as though it could be extensive.

The fire started at around 3:50 pm (7:50am GMT) local time and was extinguished by 5:20 pm. It started as workers were installing equipment, though an exact cause hasn't yet been stated. One person suffered minor injuries and there were no fatalities.

Following news of the shutdown all memory suppliers have apparently stopped quoting prices, though we hear DRAM prices have already begun to rise. Speaking to one of Hynix's customers, Corsair, it has assured us it will be continuing operations as usual though will be limiting orders slightly as a precaution.

Meanwhile shares for competitor Micron have risen sharply, as they have for SanDisk. 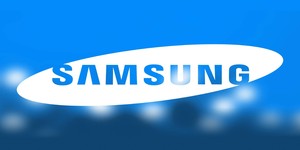 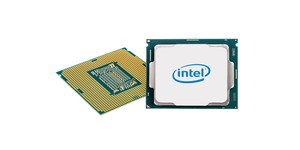 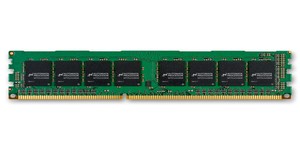 Adds just 5 percent to its global footprint, though.