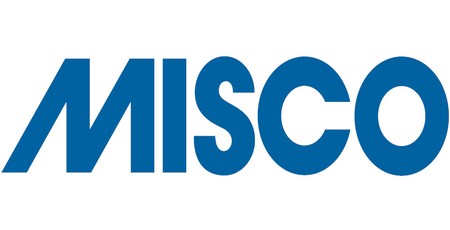 Business-focused IT reseller Misco UK has entered administration, following cash flow issues and a last-ditch attempt to find a buyer for the company which has seemingly fallen through.

Founded in 1985 in the US Misco became a British concern in 1987 with its acquisition by Electrocomponents, only to be sold again in 1993 as a result of the recession. Its buyer, Global Computer Supplies, would run the company from 1993 onwards, and following its own rebranding to Systemax would move Misco's headquarters to Wellingborough and merge it with Simply Computers in 2005. From 2005 onwards things looked rosy for the company with international expansion plans and aggressive hiring practices, but last year Systemax announced the sale of Misco Germany while earlier this year Misco UK confirmed that it was having cash flow issues.

Following that admission, Misco UK chief executive Alan Cantwell has been working to save the company. While things appeared to be looking up last week when Cantwell announced the agreement of a sale to PCM, it has apparently come too late for the administrators and Misco is now official no more. 'Misco UK had made great progress since the change of ownership and new investment in March this year but the company's turnaround plans could not deal sufficiently with the rapid deterioration in cash-flow after the sudden tightening of credit insurance terms,' joint administrator Geoff Rowley has told industry outlet PCR Online. 'Our immediate priority as administrators is to work closely with all agencies and services to ensure employees receive every support and assistance at this time. We shall be assisting those staff who have lost their jobs with their timely applications to the Redundancy Payments Service.'

The closure of Misco UK will result in the loss of 300 jobs, largely centred around its headquarters in Wellingborough and its warehouse in Greenock. Around ten percent of the former staff will be kept on to assist with the winding up, the administrators have confirmed. 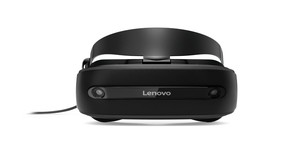