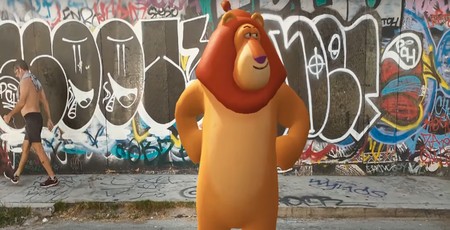 Google has long been looking to lead in the virtual and augmented reality (VR and AR) fields starting with its Google Cardboard platform and the Project Tango depth-sensing smartphone - the latter being powered by the Movidius vision processing unit (VPU) technology which would be later picked up by Intel - announced back in 2014. While the basic Google Cardboard technology would give rise to the more impressive Daydream platform in 2016, Project Tango went nowhere - and now appears to have been put out to pasture in favour of an augmented reality platform which requires no special hardware.

'We've been developing the fundamental technologies that power mobile AR over the last three years with Tango, and ARCore is built on that work,' explains Dave Burke, vice president of Android engineering at Google, in the launch announcement. 'But it works without any additional hardware, which means it can scale across the Android ecosystem. ARCore will run on millions of devices, starting today with the Pixel and Samsung's S8, running 7.0 Nougat and above. We're targeting 100 million devices at the end of the preview. We're working with manufacturers like Samsung, Huawei, LG, ASUS and others to make this possible with a consistent bar for quality and high performance.'

Supporing Java, OpenGL, Unity, and Unreal, ARCore looks to simplify the three pillars of successful augmented reality: Motion tracking, environmental understanding, and light estimation. The former uses the device's camera and inertial measurement unit (IMU) to track the phone's movement and orientation, the environmental understanding system can detect horizontal surfaces such as steps and tables, and the latter feature makes a solid attempt at guessing how virtual objects should be lit and shaded - meaning, in theory at least, an end to the cardboard cutout feel of previous AR implementations.

Designed to compete with Apple's ARKit, the source code for the Android, Unity, and Unreal ARCore implementations are available on the company's GitHub repository under the Apache 2.0 licence. Google has also released a range of experiments demonstrating its capabilities. 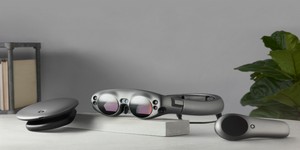 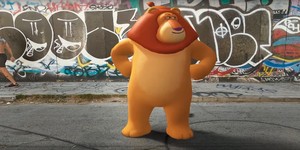