LG has confirmed a fault in its 27in UltraFine 5K display, launched alongside Apple's latest MacBook Pro last October as the ideal companion monitor, and has promised to fix future models and make things right with existing customers.

Reports of issues surrounding the LG UltraFine 5K display surfaced late last year, with models flashing, flickering, or entirely switching themselves off without user interaction. The problem was eventually traced to an issue with radio-frequency interference (RFI): those suffering from the glitches had wireless access points within a two-foot range of the display, while those not having problems did not.

LG's initial 'solution' - the suggestion to move your router or access point further away from your monitor - did not go down well with customers, and now the company has coughed to installing inadequate shielding in the monitors. Monitors manufactured 'after February 2017,' the company claims without clarifying whether it means those built during the month or only from March onwards, will have additional shielding to protect against interference; those who have already purchased a faulty display can contact LG 'for prompt service.'

Apple used the LG UltraFine 5K display heavily during its MacBook Pro launch event in October last year, claiming it had worked closely with LG to make the monitors 'the perfect companion' and 'the ultimate docking station' for its MacBook Pro. The displays are still being sold through Apple Stores, priced at a discounted £884, but have received just one and a half stars out of a possible five in customer reviews. 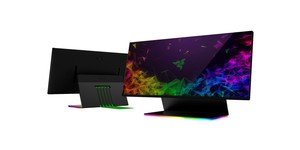 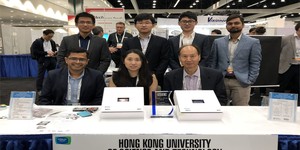 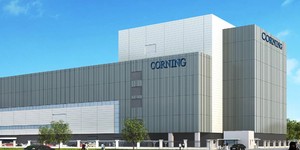