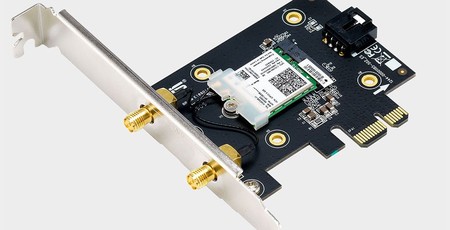 Asus has rather sneakily unveiled a PCI Express expansion card that adds Wi-Fi 6 connectivity to your desktop system.

With seemingly no fanfare, the PCE-AX3000 has crept out of nowhere as one of Asus' first Wi-Fi 6 cards and what looks very much like a PCE-AX58BT without the heatsink and with different antennas. The new card can boost your PC's wireless speed - providing you have a Wi-Fi 6 router, that is.

The next-generation standard, Wi-Fi 6 (also known as 802.11ax) introduces features not currently supported by previous Wi-Fi hardware, which is why you'd need a Wi-Fi 6 router to fully take advantage of a device enabled with Wi-Fi 6.

There are quite a few benefits to the technology that ultimately come down to "it's newer and better", but one of the key advantages is that it's better equipped to deal with multiple devices at once. Past standards were designed at a time when fewer devices around the home needed Wi-Fi connectivity, and those days are long gone thanks to TVs, laptops, games consoles, speakers, and even fridges (and kettles! - ed.) needing Wi-Fi to enabled all their features.

Wi-Fi 6 is designed with this in mind, although obviously that's not much help right now if your smart fridge or lightbulb doesn't also support Wi-Fi 6. The vast majority of devices aren't there yet, so buying a Wi-Fi 6 network card does have some limited benefits right now.

As such, Asus is banking on avid future-proofers as being swayed by it's offering. If that's you, Wi-Fi 6 hardware is at least backwards compatible, so you can always gradually introduce the latest standard to your home network and upgrade devices as and when is possible.

At full speed, the PCE-AX3000 supports speeds of up to 2,402Mbps on the 5GHz channel with 600Mbps spare for the 2.4GHz channel. There's also Bluetooth 5.0 connectivity, and the card ships with two antennas. The PCB of the half-height expansion card hosts the Wi-Fi module on an M.2 E-key connector and will fit PCIe x1 slots on motherboards. The M.2 2230 card is what does the hard work and is the Intel Cyclone Peak AX200; Asus' input comes down to the PCB, antennas, packaging, and validation.

Retailer listings for the PCE-AX3000 are currently non-existent, but we don't expect it to come cheap - this is Asus, after all, and the largely similar PCE-AX58BT already fetches over £80 at retail. 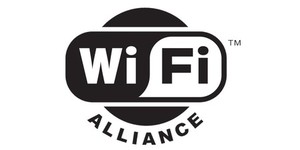 It's the E in the name that's the important bit 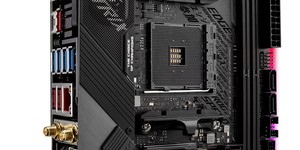 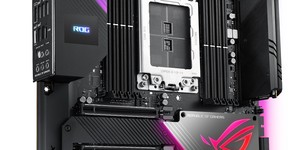