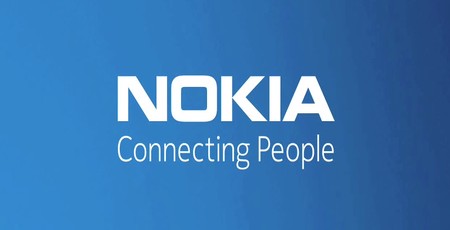 Finnish networking giant Nokia has announced the launch of a new optical networking chipset which, it claims, pushes fibre-optic capacities close to their theoretical maximum limit.

Defined by Claude Shannon in 1948 and building on earlier work by Raph Hartley, the Shannon-Hartley theorem posits a theoretical maximum limit - known as the Shannon limit - for the rate at which information can be transmitted along a given communication channel without excessive errors. For network engineers, the goal is to get as close as possible to the Shannon limit - and Nokia claims to have done exactly that with its new chipset for optical networks.

Known as the Photonic Service Engine 3 (PSE-3) Nokia's new chipset comes with the impressive claims of a 65 percent capacity increase and a simultaneous 60 percent power reduction over currently deployed fibre networks, whether short-run metropolitan infrastructure or cross-continent undersea cabling. 'This is a breakthrough in how we can maximise the performance of optical networks and, at the same time, vastly simplify operations,' claims Nokia's head of optical networks Sam Bucci. 'The Photonic Service Engine 3 is the culmination of a decade of research and first-hand experience building the largest, highest capacity optical networks in the world. By introducing this extreme and yet remarkably simple programmability, our customers can now maximise the capacity of every link in their network, whether that's 10km, 10,000km or beyond. They will be able to keep their costs under control while handling the huge bandwidth demands that video, cloud, and soon 5G will be throwing at them.'

The chipset works, Nokia explains, by intelligently shaping its signal to match the unique characteristics of connected optical fibre. These shaped signals use wavelengths more resilient to noise and other signal-harming impairments, the company claims, leading to the impressive capacity gains - a move which will allow companies to cram more traffic into existing cabling, a considerable cost saving compared to having to run new fibre.

Nokia has confirmed it will be implementing PSE-3 in its entire optical networking range, with the first device expected in the third quarter.