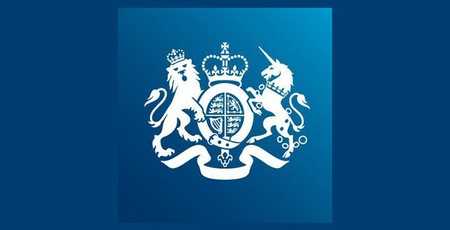 The UK government is setting up a watchdog to "oversee a pro-competition regime for platforms including those funded by digital advertising, such as Google and Facebook". A dedicated Digital Markets Unit (DMU), under the wing of the Competition and Markets Authority (CMA) will work closely with Ofcom and the Information Commissioner’s Office (ICO) to introduce and enforce the new code.

Why now? The DMU has been set up as there is a growing consensus at home and abroad that a small number of social media and tech giants curtail growth in the sector, reduce innovation, and may even have negative impacts on people and businesses that rely on them. The likes of Google and Facebook hold considerable strategic market power but the new watchdog and code should force them to be more transparent about their use of consumer data, give consumers more choice about advertising, and put a stop to some of the anti-competitive practices of these tech giants. It is expected that the DMU will be up and running in April next year. In terms of its powers, the UK government says that it will be able to "suspend, block and reverse decisions of tech giants, order them to take certain actions to achieve compliance with the code, and impose financial penalties for non-compliance". One might hope the fines are large enough to worry these companies - not like a parking fine for a premier league footballer. Putting the sums and market shares into perspective, government figures say that around £14 billion was spent on digital advertising in the UK in 2019, and around 80 per cent of this sum went to Google and Facebook. In the drive for greater profits these dominant businesses are now bombarding users with more adverts than ever.

From the above it is somewhat clear about the teeth that the DMU will have to bite the internet giants, but how does the code help small business and budding competitors? One example is given in the UK gov press release. It says, for example, that "Currently, dominant online platforms can impose terms on news publishers that limit their ability to monetise their content - severely impacting their ability to thrive." The new code, governing commercial arrangements between publishers and platforms, will change this and it is claimed to help sustain a diverse range of media and news publishing in the UK. It is estimated that the UK digital sector contributed nearly £150 billion to the economy (2018 figures), so the government doesn't want it to fall victim to unfair market power.

The Associated Press garnered a response from Google about the DMU news. "We support an approach that benefits people, businesses and society and we look forward to working constructively with the Digital Markets Unit so that everyone can make the most of the internet," Google VP for U.K. and Ireland, Ronan Harris, told the AP business section.