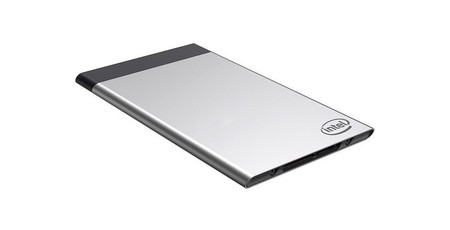 Intel has officially confirmed that it has ceased development of its Compute Card platform, but the company still firmly believes in a modular future - and will have some products to prove it later this year.

First unveiled at the Consumer Electronics Show 2017, Intel's Compute Card platform aimed to make portable computing less wasteful. Under Intel's vision, everything from embedded systems through to tablets and laptops would be powered by a Compute Card measuring only slightly larger than a credit card and which was, effectively, a system on module (SOM) computer. When it came time to upgrade, users need only eject the Compute Card and insert the next-generation equivalent to gain a faster processor, improved graphics, and increased memory.

Sadly, the Compute Card is no more: Intel has confirmed to Tom's Hardware that development has ceased and the current-generation implementation will be the last. For those already invested in the platform, sales and support will continue through to the end of the year.

The Compute Card might be toast, but Intel's vision of a modular future for compact computing still burns bright. 'Sometimes we know that the products that we bring out initially are going to evolve over time, and we'll be listening to our customers, taking on board their feedback, and responding to that with new products,' Intel's Ed Barkhuysen, head of the company's European Systems Group, explains in an interview with bit-tech on the topic. 'So, there will be modular products coming out from Intel, certainly for the foreseeable future. You know, we anticipate that that modular strategy could be a key part of our business strategy moving forward.

'There are various benefits from a business point of view, when you think about, for example, from a supply chain perspective, or from a business where you want to have a particular line of devices and you want to delay the integration of the compute to give your customers more flexibility, or another customer who's bought one of these devices now has the ability to upgrade over time whilst maintaining the investment in your form factor. The benefits and the values [of modularity] - the full integration, the serviceability, the upgradeability - are all key values which I think we're going to be seeing a little bit more broadly over the industry over the next few years.

'It's something we've been working on for a couple of years,' Barkhuysen concludes, 'and we have some new products coming out later this year, again, to enable people to have a little bit more choice around that.'

Details of Intel's new modular products and how they will fill the gap left by the Compute Card's discontinuance have not yet been shared, but Barkhuysen has confirmed they will be landing on the market some time in the third quarter of this year. 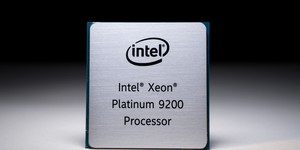 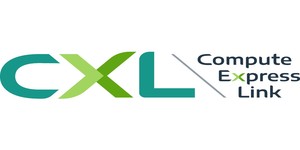 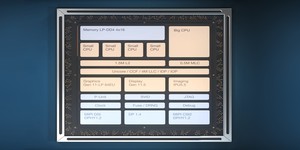