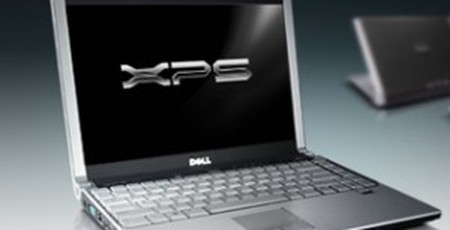 Research by leading market analyst firm, Canalys, has found there's been a surge in demand for PCs despite issues with shipments.

During Q1 2020, 53.7 million desktops, notebooks and workstations were shipped by vendors worldwide. It's believed that this surge has mostly been down to the massive growth in working and learning from home courtesy of the COVID-19 pandemic keeping us all indoors, whether we like it or not.

Despite that though, shipments have dropped by about 8 percent due to issues with production lines and supply chain management. A mixture of limited Intel parts which Canalys described as "caused by a botched transition to 10nm nodes", and problems with many Chinese factories being shutdown for a long period of time has meant that demand has been trickier to maintain than during a 'normal' period of time.

Certain vendors have suffered more than others too with Lenovo, HP and Dell performing well, presumably due to all of them offering inexpensive setups, while Apple has suffered drops of 20 percent. Regardless, Canalys reckons that cost isn't a major deciding factor for many consumers, at a time when simply finding stock that can easily be delivered can be the trickiest issue right now. Speed and urgency with getting hold of a laptop or desktop is the bigger issue rather than saving money, which would also explain why pre-built systems are the preferred option.

Canalys has warned that this is a fleeting boom though. Analyst, Ishan Dutt, explained that "as we move into Q2, the production constraints in China have eased. But the spike in PC demand seen in Q1 is not likely to be sustained and the rest of the year looks less positive." The thinking is that few businesses will be expanding their technology in future quarters and most homes will be prepared and ready for a while to come. There's also the issue of the global recession that's looming over us all which will mean lower spending and more prioritisation elsewhere.

On the small plus side, it will give PC vendors the time to replenish their supply chain and production which is likely to take a number of months to get back up to scratch. Expect the strange times to continue for a while. 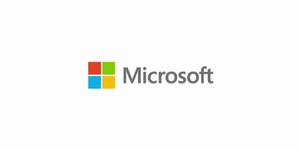 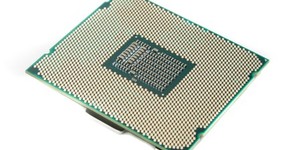