Even as HTC celebrates the success of the Vive virtual reality headset the company is struggling: its latest financial results show a 64 per cent drop in revenue and a whopping £102 million loss for the latest quarter.

Best known for smartphones, HTC has found a way to diversify without having to tool up entirely new production lines by shifting sideways into virtual reality. Its Vive hardware has proven popular, selling thousands of units within the first few minutes of going on sale, but the high price and requirement to have a high-spec gaming PC with which to drive it means it remains a niche product. That's a problem for HTC, because the company is bleeding money: in its latest financial report, the company admitted to a 64 per cent drop in revenue and a £102 million operating loss for the quarter.

In its announcement, HTC failed to provide solid reasons for the sea of red ink it continues to find on its balance sheet. Thought to be the result of slowing sales of its smartphone range, the company told investors to 'anticipate good momentum over the year' following the launch of the HTC Vive and high-end HTC 10 smartphone.

'The media and consumer buzz around HTC, including for the keenly-awaited launches of the flagship smartphone and Vive virtual reality system, clearly demonstrate our leadership in innovation and have provided a great boost to the HTC brand,' claimed chair and chief executive Cher Wang following the company's dissapointing results. 'We have been working hard to lay the groundwork over the past year, streamlining processes and optimising resources to enable us to develop the best products in the most effective way.'

While HTC is largely ahead of the competition in the virtual reality sphere, thanks to a partnership with Valve on Steam VR and struggles encountered by its competitor Oculus VR in fulfilling pre-orders, the company needs to shore up its bottom line in order to be in with a chance of seeing VR reach its mass market potential - an issue Oculus VR, which its Facebook backing, does not face. 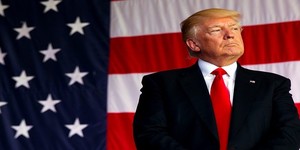 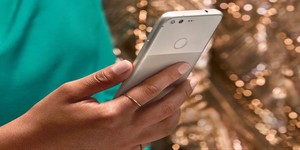