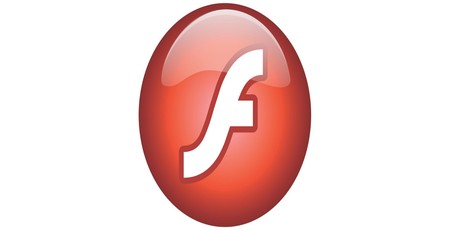 Adobe has officially announced that it is to retire Flash, the interactive media platform it acquired from creator FutureWave via Macromedia, ceasing to distribute the software post-2020.

Sadly, the history of Flash is one littered with security vulnerabilities. While the platform is undeniably powerful, it turns out that such power can be easily used to take complete control of target systems simply by visiting a website or opening an email. Rarely a month goes by that a critically rated patch isn't issued for the Flash Player client-end software, and in response media hosts and browser creators have been abandoning the platform in droves: Google's Chrome and Microsoft's Edge are among the browsers with a roadmap to complete deactivation of Flash, while media streaming sites like Twitch have begun offering HTML5 in its place.

Now, Adobe itself has officially announced that it, too, is dropping Flash in favour of open standards like HTML5 and WebGL. 'As open standards like HTML5, WebGL and WebAssembly have matured over the past several years, most now provide many of the capabilities and functionalities that plugins pioneered and have become a viable alternative for content on the web,' an Adobe spokesperson explains in a blog post announcing the move. 'Over time, we’ve seen helper apps evolve to become plugins, and more recently, have seen many of these plugin capabilities get incorporated into open web standards. Today, most browser vendors are integrating capabilities once provided by plugins directly into browsers and deprecating plugins.

'Given this progress, and in collaboration with several of our technology partners – including Apple, Facebook, Google, Microsoft and Mozilla – Adobe is planning to end-of-life Flash. Specifically, we will stop updating and distributing the Flash Player at the end of 2020 and encourage content creators to migrate any existing Flash content to these new open formats.'

Adobe has indicated that it will be working to move content creators off Flash and towards its Animate CC and Premiere Pro CC platforms, both of which support export to HTML5. 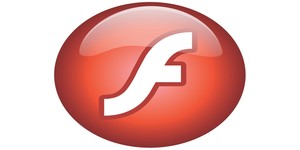