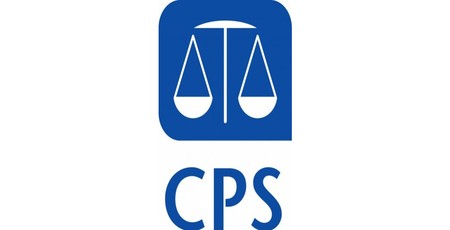 The Crown Prosecution Service (CPS) has publicly pledged to do more to prosecute online hate crimes, following a major growth in reports of crimes taking place via social media, but privacy campaigners warn the language surrounding the law is disturbingly vague.

In statements issued to launch the CPS Hate Crime Matters campaign and supporting guidance documents, director of public prosecutions Alison Saunders explains: 'Hate crime has a corrosive effect on our society and that is why it is a priority area for the CPS. It can affect entire communities, forcing people to change their way of life and live in fear.

'These documents take account of the current breadth and context of offending to provide prosecutors with the best possible chance of achieving justice for victims. They also let victims and witnesses know what they should expect from us. I hope that, along with this week's campaign, they will give people the confidence to come forward and report hate crime, in the knowledge that they will be taken seriously and given the support they need.'

The revised CPS guidance covers hate crimes surrounding race, religion, disabilities, and sexuality including incidences of homophobia, biphobia - the first time biphobia has been called out as separate to homophobia in CPS guidance - and transphobia, and include a commitment that hate crimes taking place online will be treated just as seriously as those that occur in-person. The CPS has also promised to work to remove barriers to justice for disabled victims and witnesses.

Emma Woollcott, legal director at law services firm Mishcon de Reya, welcomes the news: 'This guidance is a big step in the right direction: Effective deterrence is crucially important in crimes that are so easy to commit, and which have devastating consequences on victims' safety and wellbeing and for society more generally. The greatest challenge, however, is to ensure proactive enforcement of the laws, and of social media companies' own policies against online abuse, on the front line,' she warns. 'There is no point having such guidance and standards if they are not properly policed, and if essential data is lost by slow and ineffective responses from social media platforms. Victims and their advisors must act quickly and persistently to ensure that perpetrators are identified and brought to justice.'

Myles Jackman, legal director of privacy campaigner the Open Rights Group, has other concerns: 'It is quite right that people who hide behind social media to commit hate crime should be held accountable for their actions by the criminal justice system and clearly, internet companies should not be left to ‘police’ online speech. However, some offences employ highly subjective terms like “grossly offensive” and “obscene” which could have a severe chilling effect on the more unpalatable but legitimate areas of free speech, if interpreted strictly,' he adds. 'Finally, Alison Saunders’ avowed intent to crack down on hate crime on social media may be significantly hampered by Kier Starmer’s High Evidential Threshold Test which was specifically designed to reduce the number of cases that actually reached Court.' 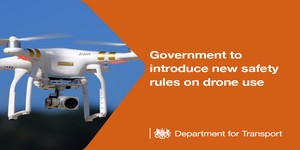