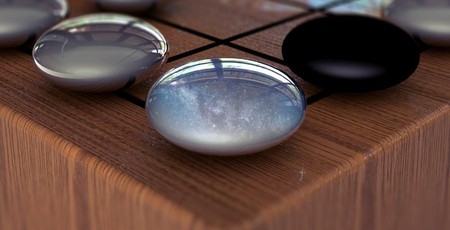 Google's DeepMind subsidiary has announced the launch of a new Go-playing artificial intelligence capable of trouncing the original AlphaGo, and without ever having had human intervention in its training process.

DeepMind's AlphaGo was announced back in January 2016 as a proof-of-concept design showcasing the capabilities of Google's deep learning platform. By March that year AlphaGo had beaten human champion Lee Se-dol - a feat previously thought impossible for computer systems given the complexity of Go compared to the more computer-friendly game of chess.

AlphaGo Zero, though, is something very different. Where AlphaGo was trained on data culled from thousands of games of Go played by humans, AlphaGo Zero has taught itself the game entirely from first principles simply by being handed the rule set and being told to play against itself. Three days after the project launched, DeepMind has claimed, AlphaGo Zero had already surpassed the version of AlphaGo which beat Lee Se-dol in 2016; by day 21 it had reached the level of the carefully-trained AlphaGo Master, which beat 60 top-class human players; by day 40 it had become, by Elo rating, the greatest Go player in human or machine history.

More details on AlphaGo Zero are available from the DeepMind blog and research paper (PDF warning). 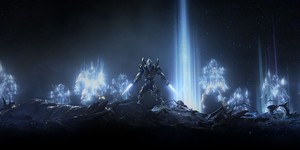