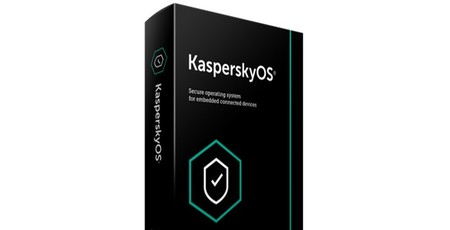 The ongoing spat between security firm Kaspersky and various non-Russian world governments has claimed its first true scalp: The company is closing its Washington DC office.

Founded by the eponymous Russian security specialist Eugene Kaspersky, the company which bears his name has been in bother with global governments since Kaspersky Anti-Virus was fingered for a breach that saw confidential documents exfiltrated from a National Security Agency (NSA) staff laptop and, allegedly, supplied to the Russian government. While Kaspersky-the-company initially denied any involvement, an investigation spearheaded by Kaspersky-the-man confirmed that confidential files had been uploaded to Kaspersky servers - but with the claim that the files, which had been correctly identified as potential malware, were deleted as soon as their source was known and were not at any time shared with third parties up to and included the Russian government.

At a time of heightened geopolitical tension, though, there is apparently little need to find the fire from which the smoke emits: The US government immediately placed a block on the use of Kaspersky products, and Bloomberg reports that the move has resulted in the closure of Kaspersky's Washington DC office - a US presence dedicated to sales into government and military which are now no longer possible.

Although clearly a blow to the company, Kaspersky has said it will bounce back. Claiming its governmental sales account for a single digit percentage of its overall US revenue, the company has offered to make the source code for its software available to a third-party for review in order to confirm it has no malicious capabilities. The company has also stated that it is going ahead with the opening of Chicago, Los Angeles, and Toronto offices, and has no plans to close any of its other North American facilities.

Not likely to hit desktops any time soon.