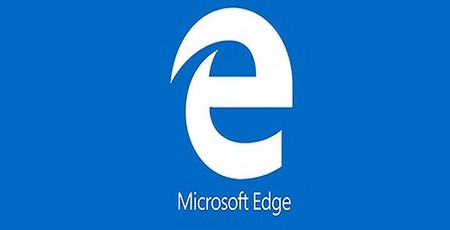 Microsoft has defended the relative dearth of extensions for its Edge browser compared to the direct competition, claiming that it is working towards 'building a thoughtfully curated ecosystem' - with the implication that its competitors aren't being nearly so cautious.

Browser extensions - also known as add-ons - are designed to increase the capabilities of a given web browser. The most popular extensions tend to focus around ad blocking and privacy enhancement, but extensions are available for everything from deep integration with social networking or shopping sites to visual enhancements and developer functionality. Microsoft Edge, the next-generation replacement for the ageing Internet Explorer launched with Windows 10, is no exception in its support for extensions - but where browsers like Google Chrome and Mozilla Firefox have thousands available Edge has but a handful. This, Microsoft claims, is entirely by design.

'As we’ve continued to work on the extensions platform, we sometimes get questions asking why the list of extensions isn’t growing faster,' admits Colleen Williams, Microsoft's senior programme manager for the Edge browser, in a blog post celebrating a year since the browser received its first extensions support. 'What gives? We are extremely sensitive to the potential impact of extensions on your browsing experience and want to make sure that the extensions we do allow are high-quality and trustworthy. We want Microsoft Edge to be your favorite browser, with the fundamentals you expect – speed, power efficiency, reliability, security. Poorly written or even malicious add-ons for browsers remain a potential source of privacy, security, reliability and performance issues, even today. We want users to be confident that they can trust extensions in Microsoft to operate as expected. As such, we continue to evaluate each extension submission to ensure that it will bring value to our users and support our goals for a healthy ecosystem.'

The implication there is clear: While Microsoft cares enough about its users to carefully vet every extension on an individual basis, with the result that it has yet to hit triple figures a year on, its rivals are more lackadaisical. Whether users will accept this as a reason their favourite extensions are not available on Edge, though, remains to be seen - though Williams states that those in charge of browser extensions at the company 'continue to work closely with our developer partners to onboard new extensions into the [Windows] Store.'