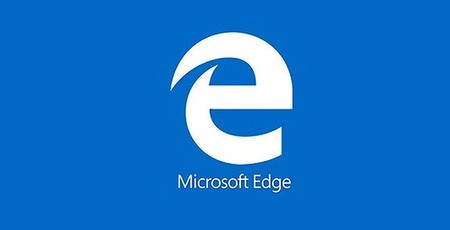 Microsoft has apologised for an update to its Edge browser which has left it entirely non-functional - though, in the company's defence, it managed to catch it during public beta testing this time around.

Microsoft has come under fire in recent years for apparently poor quality control of its software updates: The most public of the company's gaffes came with the release of the Windows 10 October 2018 Update last year, which deleted some users' files with a bug that had been reported to the company months earlier as part of its Windows Insider beta testing programme. The update was pulled, October 2018 came and went, it was finally fixed mid-November before users reported additional bugs and failures.

In the months since, Microsoft has pledged to make updates smoother - but the latest release of its Edge browser comes with a serious bug of its own, causing the software to fail to load once updated.

Thankfully for Microsoft - and its users - the problem has been caught early: While the buggy update was distributed to users, it was restricted to those installing the Dev Channel beta-test version of the software rather than all Edge users. While it's not clear why the issue wasn't caught in internal testing before being pushed out publicly, this has at least considerably reduced the pool of users affected by the flaw.

'We are currently investigating an issue with our latest Dev branch update that appears to stop some users from launching the browser after updating,' Microsoft's Edge team explains via a Twitter message. 'We apologise for any inconvenience this may cause. We've been able to identify the issue and are working to roll out a fix asap. Thank you for your patience and help as we worked through this.'

The latest Edge Dev Channel release brings with it, among other new features, the ability to set a browser-wide 'dark mode.' 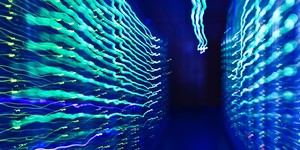 CERN announces move away from Microsoft