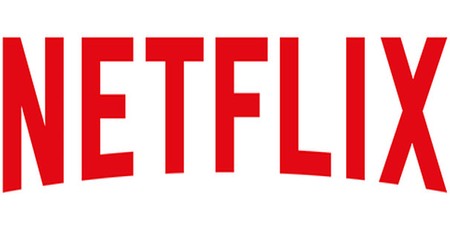 Netflix appears to be going all-in on the idea of interactive media, reportedly poaching former Activision Blizzard chief financial officer Spencer Neumann to take over the same role at the streaming video company.

That Netflix is looking to make its service, which allows subscribers to stream a selection of TV programmes and films both licensed and original on an all-you-can-eat basis for a monthly fee, more interactive is no secret: The company recently released Minecraft Story Mode, developed as one of the last projects at troubled developer Telltale Games, in which players are given typically-binary choice at selected points of the narrative. Inspired by early full-motion video (FMV) games the company took the concept a step further late last year with Bandersnatch, a feature-length episode of the Black Mirror sci-fi series in which the concept of characters being controlled by an unseen outside party is a core part of the story alongside the ability to rewind to alter previously-made decisions.

Now, newswire service Reuters is reporting that the company has a new chief financial officer: Spencer Neumann, recently terminated from the same role at gaming behemoth Activision Blizzard over a 'cause unrelated to the company's financial reporting or disclosure controls and procedures', according to the company's regulatory filing on the matter.

While neither Neumann nor Netflix have confirmed the appointment, Reuters cites 'a source familiar with the matter' as claiming Neumann will take over from 14-year Netflix veteran David Wells. The changeover may not happen immediately, though: Activision Blizzard has stated that Neumann remains on paid leave at present, and it's unlikely his contract will permit him to take on the Netflix role until he has entirely separated from his former employer. Activision Blizzard, for its part, has not commented on Neumann's departure from the company beyond the statements included in its SEC filing.

Netflix has confirmed the hiring of Neumann as chief financial officer. 'Spencer is a stellar entertainment executive and we’re thrilled that he will help us provide amazing stories to people all over the world,' says Reed Hastings, Netflix' chief executive officer, of the appointment. 'I also want to again say thank you to David Wells, on behalf of the company and our shareholders, for his invaluable contributions at Netflix over the past 14 years.'

'Netflix is a singular brand,' adds Neumann, 'and I’m excited and honoured for the opportunity to work with the Netflix team and all of our stakeholders to build on the company’s exceptional track record of success and innovation.' 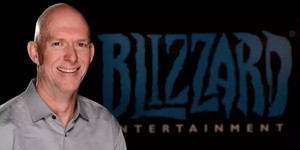 Just the one left, now.