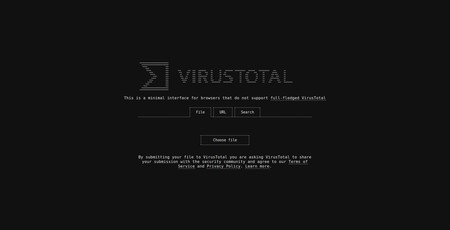 Acquired by Google back in September 2012, VirusTotal is a tool aimed primarily at security researchers though open to all: Files are uploaded via a simple web interface and scanned using a vast array of anti-virus engines. It's free at the point of use, with the caveat that any data uploaded is automatically shared with anti-virus companies to help them hone their algorithms and increase their detection rates. The platform also offers a range of analysis tools.

In an update spotted by BleepingComputer this weekend, VirusTotal has added a new feature: a minimal, text-based interface designed for lower-end systems and older browsers. Unlike the standard VirusTotal interface, which pulls down nearly a megabyte of data and a number of third-party libraries, the new version measures just over six kilobytes.

'I started to program when I was 10 years old with a Sinclair Spectrum, you know, BASIC then ZX80 assembler. So I am a kind of dinosaur in the VT team,' VirusTotal founder Bernardo Quintero told BleepingComputer. 'I have sometimes joked about making an ASCII version of the website remembering my old days, and a few days ago, Daniel Vaca (one of our frontend software engineers) showed me this version.'

The new web interface includes a number of bonus styles which can be applied, though BleepingComputer notes that the site doesn't render well in a true text-based browser like Lynx. A number of screenshots of the new interface can be found on BleepingComputer, while the interface itself is available now on virustotal.com/old-browsers/. 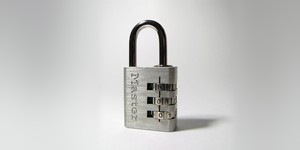