Microsoft's Windows 10 Creators Update, also known under the codename Redstone 2 after a block type in the company's popular Minecraft title, is claimed to be launching in April as Windows 10 Release 1704.

Officially announced by Microsoft as coming some time early this year and previously rumoured for a March release, the Windows 10 Creators Update represents one of the biggest new feature releases for the company's operating system yet. In particular, the release will include wider support for native 3D printing and act as the central software platform for Microsoft's planned low-cost virtual reality and augmented reality (VR and AR) headsets, being produced by a range of hardware partners with prices starting below £300.

While Microsoft has been reticent to offer a firm launch date for the free upgrade, unnamed sources speaking to MS Power User have claimed that the Creators Update will officially be known as Release 1704 and will launch in April this year. Currently, the site's sources say, the company is still tweaking the final features, with feature-lock expected by the end of the month and bug fixing taking up the time between now and April.

As with previous releases, Windows 10 Creators Edition will be rolled out gradually in order to minimise the risk of critical errors causing widespread trouble; while the software may officially launch in April, it could be a month or more before it has rolled out to all. Assuming Microsoft follows its previous release methodology, however, manual upgrades will be available at any time after launch for those wishing to update sooner rather than later.

Microsoft has not commented on the launch date rumour. 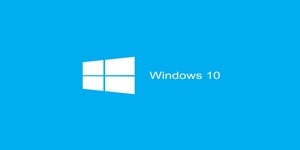 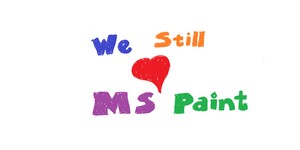 Package to live on as Paint 3D.