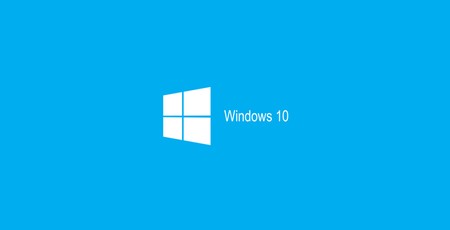 Microsoft has now officially begun sending the Windows 10 October 2018 Update to small groups of users as it works to test a fix for a now-confirmed file deletion flaw which saw 'a very small number of users' have their personal document folders emptied.

Launched earlier this month without going through the company's usual final Windows Insider beta testing 'ring' group, the Windows 10 October 2018 Update was supposed to bring new features, including support for DirectX Raytracing on Nvidia's GeForce RTX family of graphics cards, to Microsoft's flagship operating system. Sadly, what it actually brought - for some users, at least - was heartache: the sudden disappearance of their files located in personal folders. Microsoft responded by pulling the update, but not before it emerged that the flaw had been reported to the company by Windows Insider members months prior - but, seemingly, entirely ignored.

Microsoft's John Cable has now confirmed that the flaw reported by users is, indeed, real, though in a blog post claims it affected 'one one-hundredth of one percent of version 1809 installs'. The issue, Cable explains, is down to an interaction with Known Folder Redirection (KFR), a feature typically used to move personal folders including Documents and Pictures to a non-default storage device: If KFR was previously enabled but, for whatever reason, files remained in their original locations, these files would be deleted by code originally designed to address a KFR bug that created unnecessary empty folders - but, apparently, didn't bother checking to see if the folders were actually empty before deleting them.

'We have fully investigated all reports of data loss, identified and fixed all known issues in the update, and conducted internal validation. Also, Microsoft Support and our retail stores customer service personnel are available at no charge to help customers,' Cable claims. 'Today we take the next step towards the re-release of the Windows 10 October 2018 Update by providing the updated version to our Windows Insider community. We will carefully study the results, feedback, and diagnostic data from our Insiders before taking additional steps towards re-releasing more broadly.'

Cable's blog post does not explain why the update was released after Windows Insider users had reported the file deletion bug via the company's official Feedback Hub three months ago, nor when it will consider the update to be stable enough for general availability. 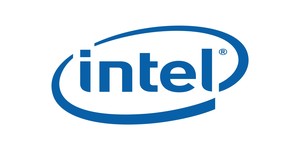