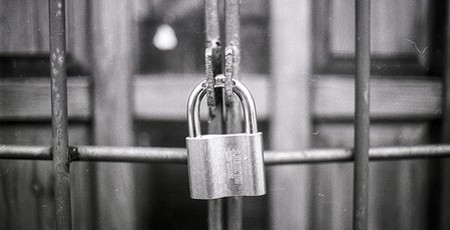 As of today, Windows 7 support has officially ended.

It's news that shouldn't be of surprise to many considering Microsoft has been warning of this day for quite a while. Still, from today, Windows 7 will no longer receive any software updates, security updates or technical support from the firm.

The operating system has been around since 2009 so it's hardly surprising that its day is done. Windows 7 was a very popular option for many over the years thanks to being a breath of stable fresh air between the very iffy Windows Vista and and the equally iffy Windows 8. It certainly made Windows 7 look more of a hero of its time.

Current estimates suggest that around 300 million devices still use Windows 7 which is a bit of a surprise, even despite appreciating that many firms are slow to update. After all, Microsoft ended mainstream support for the operating system back in January 2015, thereby stopping the introduction of new features. Following that, Microsoft switched to its extended support phase which meant only necessary patches were released.

From now on though, any security vulnerabilities or bugs will remain embedded in Windows 7 so if you're somehow one of the 300 million, you need to upgrade to Windows 10 ASAP.

Perhaps the bigger issue afoot here is that any company that holds your data could still be using Windows 7. As an example of the impact of such support ending, we only need to look back to when WannaCry crippled the NHS because many of its systems still used Windows XP despite support having been dropped for them by Microsoft. It's times like this where continued support is important. Companies have been given plenty of warning to update though.

It's worth pointing out that Windows 10 is a fairly respectable upgrade adding numerous new features. It's not perfect (what operating system is?) but it offers plenty of scaleability that means older hardware can still cope with Windows 10. A minimum spec of 1GHz processor and 1GB RAM for 32-bit or 2GB for 64-bit will do, although obviously more is very much better.

If you can't or won't upgrade, Windows 7 will still carry on working after today. Just expect to be a little more vulnerable in the world. Something that could be a big issue one day for those with valuable data. 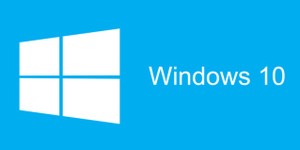 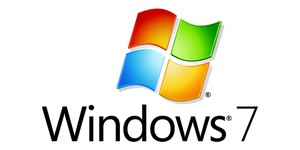