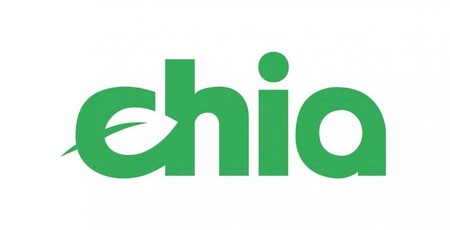 The Chia coin (XCH) cryptocurrency was pretty big news when it launched in May. The reasons for it grabbing tech headlines were multiple. For one, it claimed to be "easier to use, more efficient, and secure," and was based on Proof of Space (PoS) mining – said to be much greener than Proof of Work (PoW) which was popularised by the energy thirsty likes of Bitcoin and Ethereum. However, Chia quickly found a notoriety of its own as it inspired some big price rises on storage devices, and it was found that the initial activity of 'plotting' your PoS hardware could cause significant wear to SSDs. Moreover, the plotting for PoS, also consumes lots of computational energy. YouTuber der8auer tried Chia mining for a week before making a very interesting video on, what was at the time, the new craze. Chia hasn't done very well in the wake of its initial spurt of interest. On the day it became tradable 1XCH dropped from being valued at approx US$1,500 to nearly half that. This volatility rewarded some towards mid-May as Chia reached its year high (so far) peaking above $1,600. Since that time it has seen a pretty steady decline and has flatlined under $300, but above $200 (mostly) from mid-June until today.

Ahead of the weekend, it was observed by Vietnam's biggest daily newspaper that Chia miners are selling up to invest in more lucrative crypromining activities, or simply exiting the business all together. There are two major problems with this – firstly, as mentioned above, Chia mining can have a big impact on storage device life/longevity depending on if it has been used for storing plots or plotting. One Vietnamese source told VCN that a China plotting SSD might only last 80 days, while in normal use it might last 10 years… Perhaps more worryingly for readers is that there are indications that ex-Chia storage devices are being sold off as some as 'renewed' in Vietnam. Sometimes they are sold in bulk to China too, and who knows what renewing, recycling, or repackaging processes might occur there. In brief, I think this story is a warning to look out for better than expected bargains, especially considering used SSDs, when you aren't buying from a trusted reseller.

Whatever happens next, Chia leaves a legacy of SSD makers offering much reduced TBW warranties.