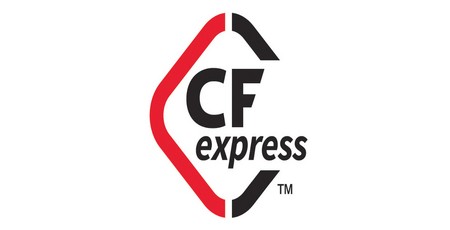 Not to be outdone by the announcement of the SD Association's microSD Express standard, the CompactFlash Association has announced an upgrade to its own CFexpress standard - and it's introducing two new form factors to boot.

Originally developed by SanDisk for release in 1994 the CompactFlash card standard proved popular among professional photographers for its robustness and among embedded computing types for its use of the industry-standard parallel ATA (PATA) interface - meaning it could be plugged in to any device in the place of a standard IDE hard drive, using a simple adapter cable. CFast, introduced in 2008, switched the somewhat sluggardly PATA interface for Serial ATA (SATA), then 2010 saw the announcement of PCI Express (PCIe) based cards under the XQD form factor before 2016's announcement of the CFexpress standard boasting PCIe 3.0 and Non-Volatile Memory Express (NVME) support in the same XQD form-factor.

Three years on, and CFexpress is getting an upgrade: CFexpress 2.0, the CompactFlash Association has announced, boasts improved performance, PCIe 3.0 and NVMe 1.3 support, and transfer rates up to 4GB/s - the latter enabled by the decision to move away from the existing XQD form factor.

'As co-chairman of the CompactFlash Association I am pleased to introduce CFexpress 2.0,' Hiroshi Noda says of his organisation's latest release. 'The introduction of these three new form factors will support both the current and future needs of professional photographers, videographers and cinematographers and will standardize removable media storage on the established PCIe and NVM Express ecosystems.'

The new form-factors come with somewhat unexciting names: Type A, Type B, and unsurprisingly Type C - the latter not to be confused with USB's Type-C connector. Type A takes aim at photographic use, as a replacement for XQD in high-end cameras, measuring 20x28x2.8mm and packing a single lane of PCIe connectivity for a maximum theoretical throughput of 1GB/s. Type B, meanwhile, looks to provide a solution for external and removable solid-state storage in mainstream computing, upping the size to 38.5x29.8x3.8mm and doubling the PCIe lanes to two for a 2GB/s maximum throughput. Type C, following the trend, is larger still and aims at enterprise computing for servers and high-performance network appliances with a 54x74x4.8mm package that doubles the PCIe lanes again to four for a 4GB/s theoretical peak throughput.

The CF Association has also hinted at a new specification waiting in the wings for improved sustained performance in video applications, Video Performance Guarantee Profile 4, and the promise that specifications using PCI Express 4.0 will follow in the near future. It is, however, making the CFexpress 2.0 standard available exclusively to its members, and has not indicated a timescale for commercialisation. 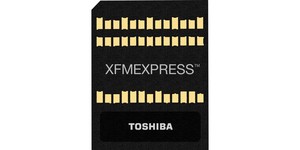 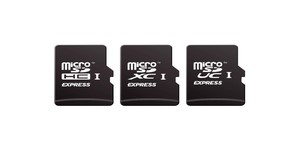