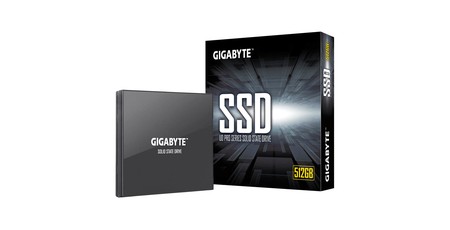 To be made available in 256GB and 512GB capacities at launch, and both featuring a DDR3L-based DRAM cache, the drives are based round Toshiba's 3D triple-level cell (TLC) NAND flash modules. For performance, Gigabyte's internal testing claims a sequential read speed of 530MB/s and sequential write speed of 500MB/s for both models, with the 512GB version jumping ahead in random reads and writes with 80K input-output operations per second (IOPS) read and 75K IOPS write to the 256GB's 70K IOPS read and 40K IOPS write respectively.

'SATA interface SSDs are mainstream and have a considerable development history,' Gigabyte's Jackson Hsu explains of his company's decision to enter the market with 2.5" SATA drives rather than products based around the increasingly popular M.2 form factor. 'The challenge is to develop a product of exceptional quality that stands out from the rest. Gigabyte UD Pro series SDDs are a testament to our strict adherence to producing high quality products. With DDR3L RAM, 3D NAND Flash memory, 256 GB or 512 GB storage capacity selections, UD Pro series SSDs offer users a high performance, high stability, and high capacity product choice, without sacrificing flash memory or performance.'

Both models of drive include a three-year or 200 terabytes written (TBW) warranty, whichever comes first, and will be available in the market imminently, the company has stated. UK pricing has not yet been confirmed. 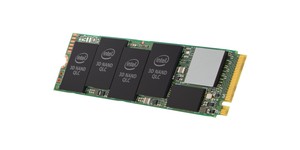 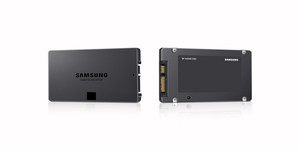 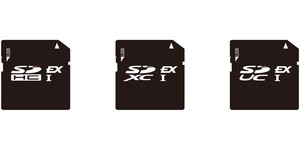