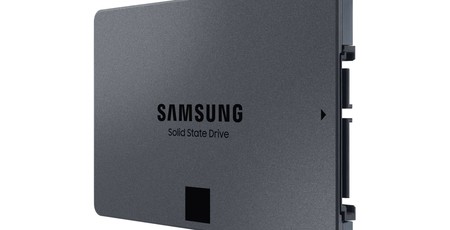 Available in models up to 8TB - a first for Samsung - the new SSD hopes to deliver everyone's favourite mixture of speed, storage capacity and reliability. Effectively, it builds upon the success of the first generation of QLC drives from Samsung, the 860 QVO, which launched in late 2018. Compared to that, it doubles capacity potential and reportedly also offers improved performance and reliability. As Dr Mike Mang, vice president of the Memory Brand Product Biz Team at Samsung put it, "the new 870 QVO will allow more consumers to enjoy the performance benefits of an SSD at HDD-like capacities."

The 870 QVO offers best-in-class sequential read and write times according to the firm. That means speeds of up to 560 MB/s and 530 MB/s respectively. The drive uses Intelligent TurboWrite technology which is meant to help maintain peak performance levels using a large variable SLC buffer. Compared to the previous 860 QVO model, the 870 QVO should deliver a 13 percent improvement in random read speeds.

In terms of endurance rating, the 870 QVO is varied depending on which model you pick. While the 8TB is the hardiest of the bunch promising up to up to 2,880TB written or a three-year limited warranty, it's less remarkable for smaller sizes. The 4TB option is meant to be able to write up to 1,440TB in total while the 2TB is capable of 720TB and the 1TB 360TB. That's fine if not particularly exceptional, so depending on your needs, this might not be the best option.

A few reviews have already crept out for the SSD and they're pretty good for higher storage capacities, although it's fair to say it's not hard to find cheaper and faster smaller sizes out there.

Available in 1TB, 2TB, 4TB and 8TB varieties, the Samsung 870 QVO is available now in the US with the European release coming shortly. Recommended retail prices start at $129.99 for the 1TB model in the US so expect something similar in the UK. 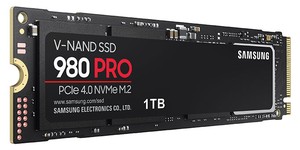 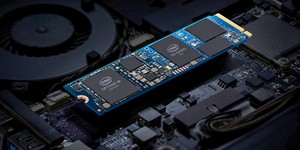 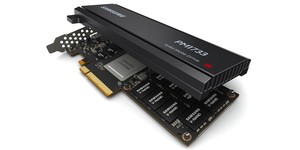