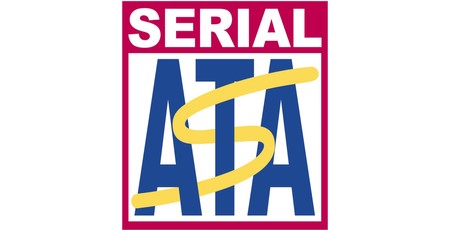 The Serial ATA International Organisation (SATA-IO) has announced the release of the SATA 3.4 specification, bringing a trio of new and improved features designed to improve performance, reliability, and compatibility.

Based on and extending the SATA-IO's SATA 3.3 specification, the updated 3.4 revision is aimed at allowing for device health monitoring and housekeeping task execution without, its creators claim, impacting overall performance. The first of these changes is the addition of durable/ordered write notification, a feature which allows for selected critical cache data to be written to the storage device while 'minimising impact on normal operations' - meaning that, in the event of a crash, the cache data is not lost.

The second new addition is extended device temperature monitoring, using the SFF-8609 standard for out-of-band (OOB) communications rather than requiring a specific input/output-blocking query command to be sent to the device. As with its cache-writing addition, SATA-IO claims that the new monitoring technique will allow for constant temperature reading without impacting normal device operation and performance.

The final modification to the standard, device sleep signal timing, adds nothing new in and of itself but improves the definition of the feature. This, SATA-IO claims, will help improve compatibility between different manufacturers' implementations, something it has run into trouble with under the feature's existing definition. The new standard also includes additional corrections and clarifications, the organisation claims.

'SATA remains the highest volume storage interface in the industry and SATA-IO continues to improve the specification for the benefit of SATA developers and users,' claims Jim Hatfield, SATA-IO president. 'The features provided in revision 3.4 deliver the improvements in SATA’s performance, reliability and compatibility that our members and the industry expect.'

The revised standard is available to member companies now, though non-members are required to pay a fee for access. Thus far, no manufacturer has come forward to say it will be the first to offer SATA 3.4 support.