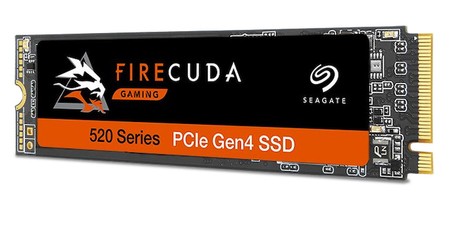 Seagate has announced two new products with the gamer market in mind: a speedy SSD and a gaming dock.

First of all is the PCIe 4.0-based FireCuda 520, an SSD that Seagate describes as its fastest to date. It's up to 45 percent faster than PCIe 3.0 NVMe drives - at least if you use it in conjunction with a PCIe 4.0 motherboard. It features a Phison E16 controller that's been internally validated in conjunction with Kioxia 96-layer BiCS4 3D TLC NAND flash to deliver sequential read and write speeds of up to 5,000MB/s and 4,400MB/s respectively. Random read and write speeds, meanwhile, are said to cap out at 760,000 IOPS and 700,000 IOPS respectively.

It comes with a five-year warranty and promises endurance figures of up to 3,600 TBW or the equivalent of one full drive write per day for the entire five-year period.

Elsewhere is the launch of the FireCuda Gaming Dock. Considered a high-end gaming hub, it integrates a docking station and external storage into one device. The thinking is that it's ideal for laptop gamers who don't want to dive into desktop systems just yet.

The hub offers a 4TB 7,200RPM HDD inside to cater for bulk storage. You might immediately be thinking 'hey, where's the SSD?', but the option is there via a PCIe 3.0 NVMe M.2 expansion slot if you fancy upgrading and throwing even more money at this hub.

The dock features one-cord plug-and-play connectivity via a single Thunderbolt 3 input, but it doesn't stop there. There are also 10 connections for all your other peripherals. That includes a Thunderbolt 3 port for accessory devices, one DisplayPort 1.4, four USB 3.1 Gen 2 ports, one USB 3.1 Gen 2 battery charge port, an Ethernet port, a 3.5mm audio-in/mic port, and a 3.5mm audio-out port too.

If you want some extra stylish looks, there's also Seagate's Toolkit software that allows you to change the colours and light patterns on your Gaming Dock. Frustratingly though, there's no charging support for laptops, so you'll still have to use your conventional charger alongside the dock.

If you're keen on adding the dock to your gaming arsenal, expect to pay £379.99 when it launches later this month. 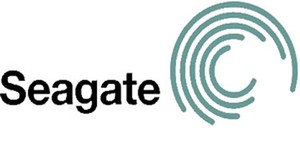 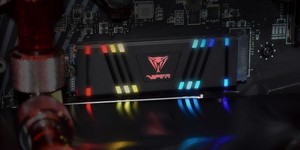 Not enough lights in your PC already? 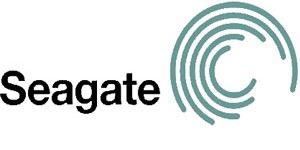