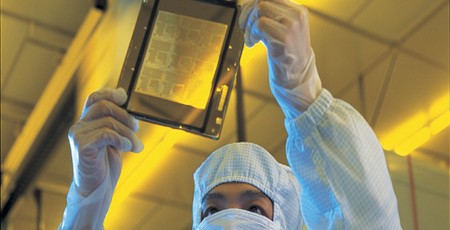 Taiwan Semiconductor (TSMC) has totted up the damage to its outlook from a virus infection which took its systems down over the weekend, warning investors that it expects a three percent drop in revenue and delays in shipments for the quarter as a result.

Taiwan Semiconductor, more commonly known as TSMC, warned that systems at several of its semiconductor fabrication plants had been affected by a virus brought in by a newly-installed tool over the weekend, confirming that the severity had brought production to a halt. 'This virus outbreak occurred due to misoperation during the software installation process for a new tool, which caused a virus to spread once the tool was connected to the Company’s computer network,' a statement from the company explains. Given that TSMC represents more than 50 percent of the industry's output, including producing Apple's in-house Arm-based mobile processors, that's no small issue - though, thankfully, the incident has now been contained.

'The degree of infection varied by fab. TSMC contained the problem and found a solution. As of 14:00 Taiwan time, about 80% of the company’s impacted tools have been recovered, and the company expects full recovery on August 6,' a TSMC spokesperson explains in a brief statement on the issue made late yesterday. 'TSMC expects this incident to cause shipment delays and additional costs. We estimate the impact to third quarter revenue to be about three percent, and impact to gross margin to be about one percentage point. The Company is confident shipments delayed in third quarter will be recovered in the fourth quarter 2018, and maintains its forecast of high single-digit revenue growth for 2018 in U.S. dollars given on July 19, 2018.'

The company's various customers have been informed of the issue, the spokesperson continues, and is working with them individually on the impact the delays will have to the larger supply chain. So far, none of TSMC's customers have issued their own impact statements. 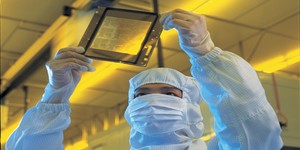 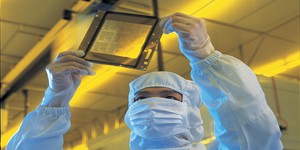