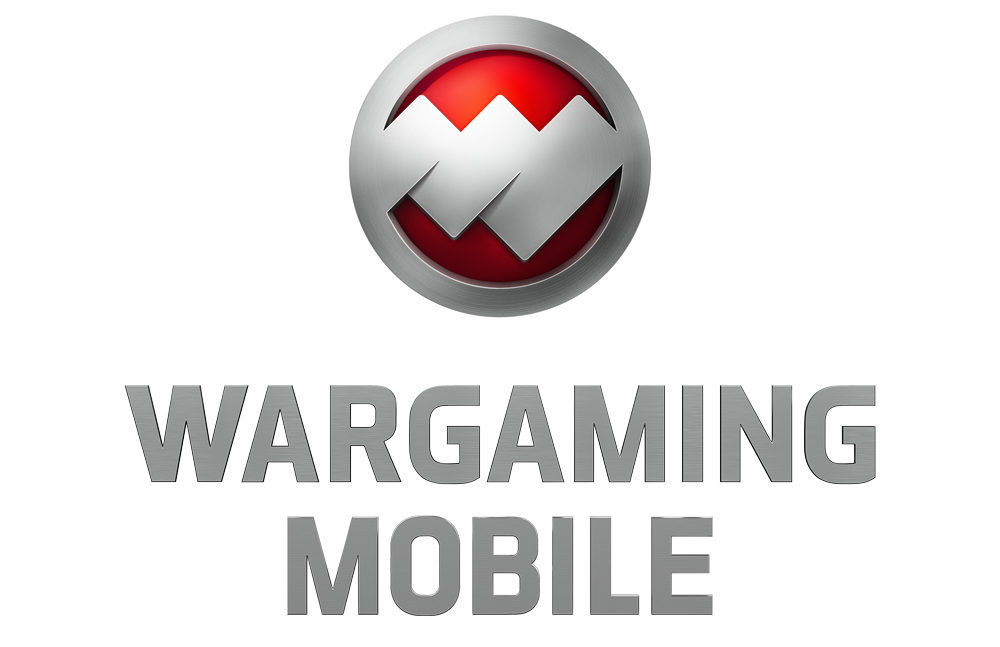 Epic naval battles are on the horizon for Android and iOS

December 23, 2017 — Wargaming Mobile is excited to announce that World of Warships Blitz launches January 18 on both the Apple App Store and Google Play Store. Mobile gamers on tablets and phones will soon be able to engage in epic naval combat that combines teamwork, tactics, and skill to rule the seas in an action-packed free-to-play online shooter.

Developed in partnership with KingNet, World of Warships Blitz will let players battle each other from a massive roster of 90 legendary warships from Japan, ​USA, Germany​ ​and​ the ​USSR. ​Players can choose between ​four​ ​distinct​ ​classes such as ​agile​ ​destroyers, well-rounded​ ​cruisers, ​powerful​ ​heavy​ ​battleships​ ​and​ ​long-range​ ​tactical​ ​aircraft carriers. Captains will be able to take to the seas in rapid 7-vs-7​ player​ ​battles,​​ team​ ​up​ ​with​ ​friends,​ unlock​ ​new​ ​ships, and take part in exciting single player missions.

Both iOS and Android players can pre-register here, starting December 23 to receive the Aurora Premium ship when the game has officially launched!

To learn more about World of Warships Blitz, visit the official website: https://wowsblitz.com/en/game/

Wargaming Mobile is a division of Wargaming focused on mobile game development and publishing that was established in June 2017.  Wargaming Mobile functions as a proving ground for innovative and outstanding mobile projects, which include both internally developed games and external titles from its new third-party publishing program. With headquarters in Nicosia, Cyprus, it has six studios in Helsinki, Copenhagen, Berlin, Moscow, Minsk, and St. Petersburg.