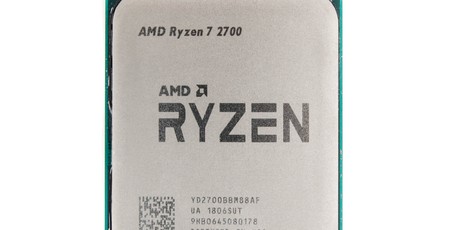 For all of the overclocked performance tests, we disable all power-saving technology in order to give us a consistent set of results and also best-case performance numbers - even though technologies such as Intel's SpeedStep might only take microseconds to kick in, that can make a difference in some tests.

However, for the stock speed results and power consumption tests, we re-enable everything in order to get a more real-world power draw. The power draw is measured via a power meter at the wall, so the numbers below are of total system power draw from the mains, not the power consumption of a CPU itself. Measuring the power draw of any individual component in a PC is tricky to impossible to achieve.

We use Prime95's small FFTs test to put the CPU under 100 percent load, while idle power results are taken with the PC sitting at a Windows Aero-enabled desktop. 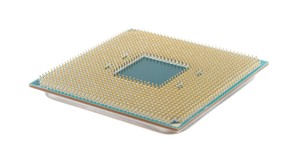