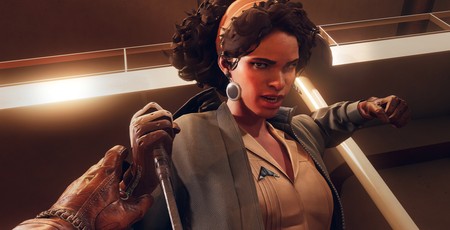 Arkane Studios has always been about letting you play your way. Games like Dishonored and Prey present players with open-ended levels that can be approached with open-ended tools that combine in open-ended ways. The problem with playing 'my way', however, is that my way is always the same. I always sneak. I always try not to kill people, and I always rely on two or three key abilities at the neglect of everything else. 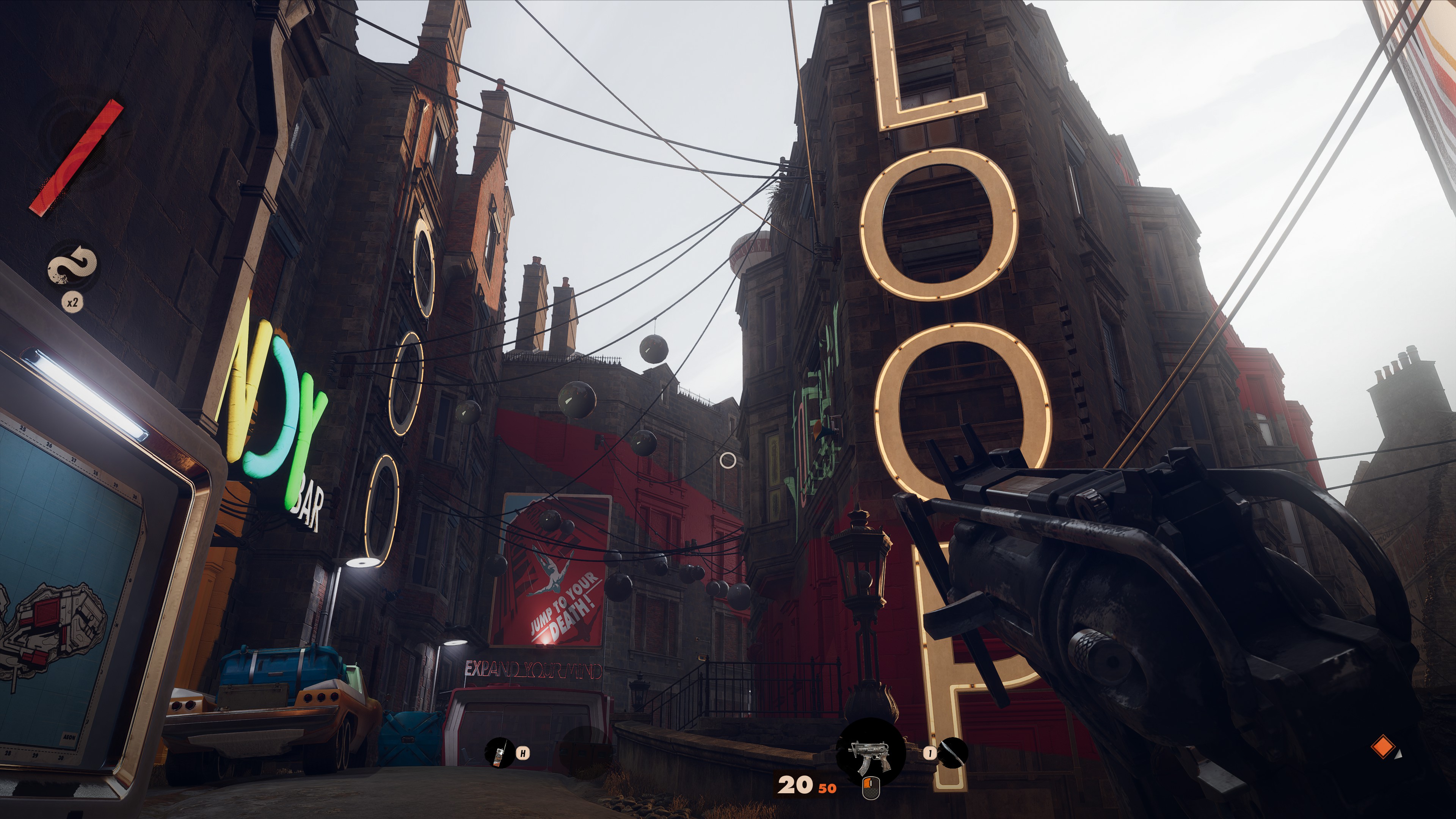 Deathloop is designed to break people like me out of such limiting spirals, to stop me obsessing over what is most efficient or comfortable, and instead to enjoy the moment, to revel in reaction and embrace experimentation. The way it approaches this is complex and fascinating, while the results are nothing short of revelatory.

Deathloop opens with Colt Vahn awakening on a beach of Blackreef, a rugged, sub-Arctic island trapped in an endlessly repeating day. Through a propulsive, knockabout introduction, Colt learns he can break Blackreef's loop by killing the island's eight 'Visionaries' – a group of variously hedonistic, narcissistic and sociopathic 'geniuses' who have commandeered the island for their own pet projects. Eliminate them all before day's end, and the island will be freed from its temporal prison. 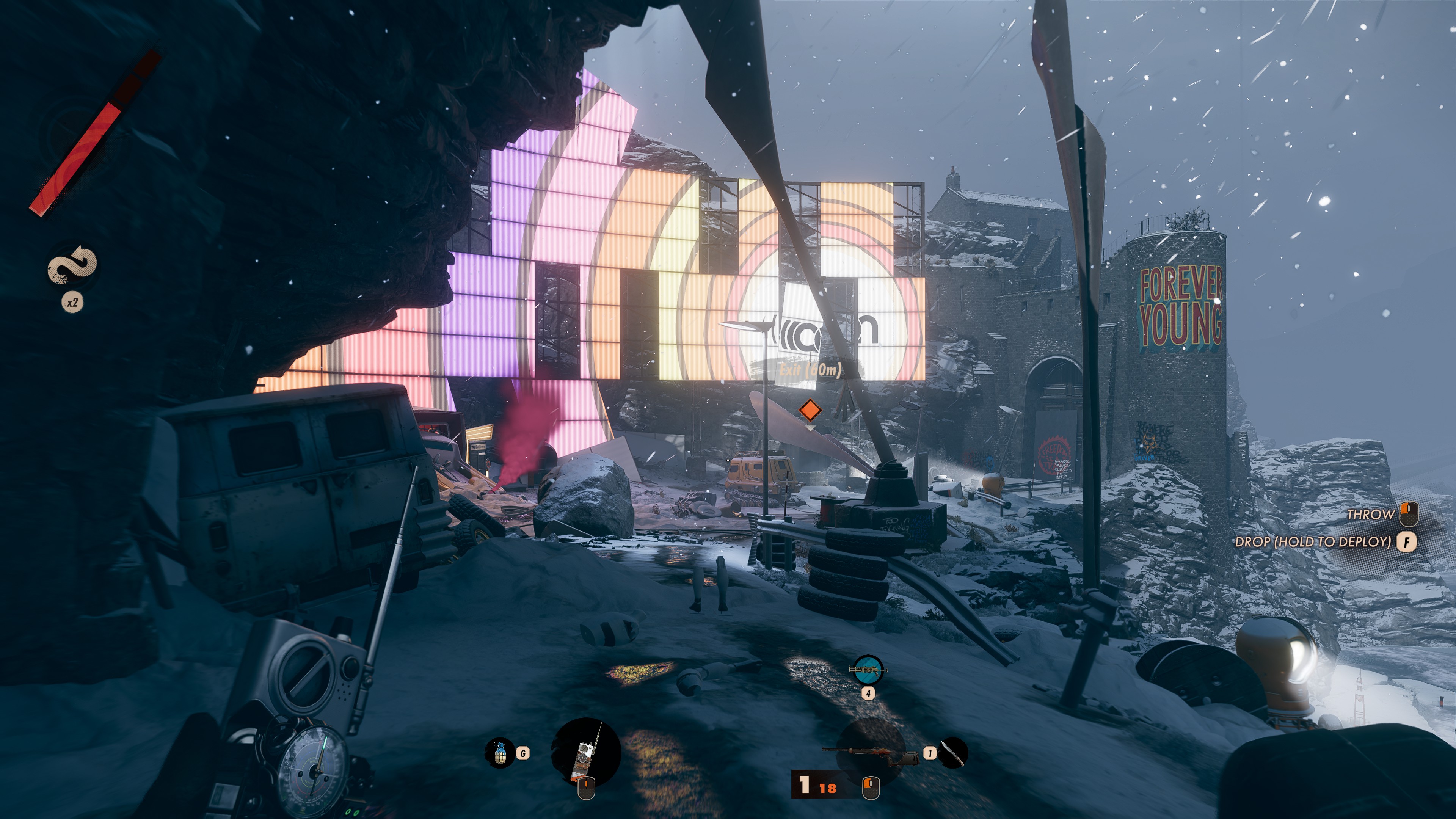 Achieving this is far from simple. Each Visionary is heavily guarded, while most of them carry around a unique and powerful ability known as a 'Slab'. Worse, they're only accessible in specific places at specific times of day, making it impossible for Colt to get to all eight of them before midnight. Oh, and one of the Visionaries is actively trying to kill Colt, hunting him relentlessly throughout the day. If she pins him down in a specific area and kills him three times, the loop resets and Colt must start the day again.

It's a convoluted premise even by the standards of time-loop games, and Deathloop is undoubtedly weakest during its explanation phase. The game does an admirable job of divulging key information inside the fiction, with your first couple of in-game 'days' acting as an extended playable tutorial that functions as an exciting mini-campaign. But this is overlaid with reams of text tutorials and UI explainers that turn a digestible flow of information into an overwhelming flood. 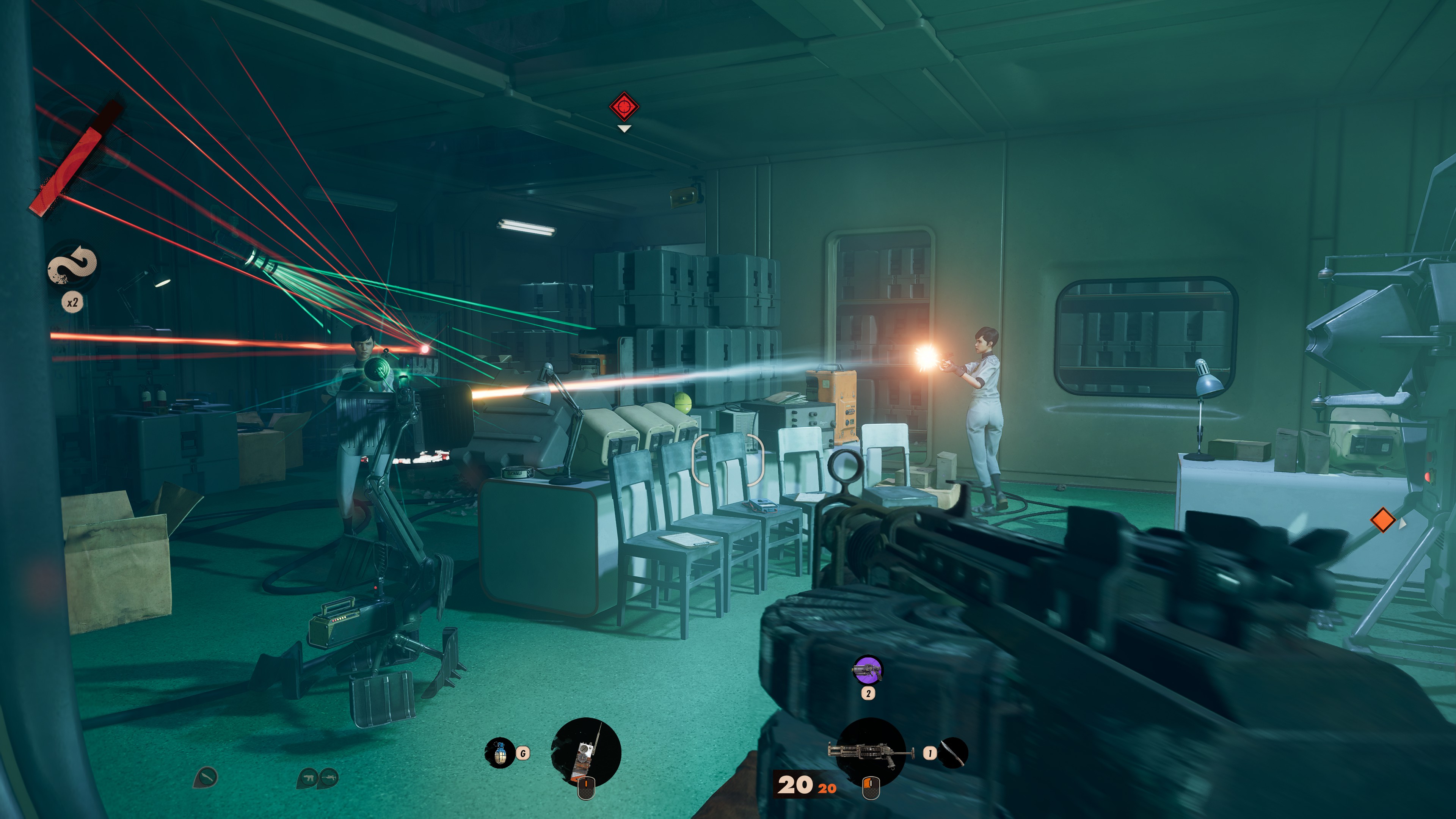 These extra tooltips can be switched off, but they're on by default, and there's no reason why you would think to switch them off before the game's starts. Arkane is clearly worried players might not comprehend the game, which is understandable if you think about how Prey and Dishonored 2 seemed to confound a large proportion of the mainstream audience. Nonetheless, Deathloop strays too far in the opposite direction, and its assault of information verges on offputting.

Once you finish those first few days, however, Deathloop leaves you to your own devices, opening up into a sort-of 'choose-your-own-immersive-sim'. Blackreef is split into four large districts, while each day is split into four time-periods – morning, midday, afternoon, and evening. The time of day affects each district in various ways, from weather conditions and the number of enemies, to which buildings are accessible and where Visionaries are located. 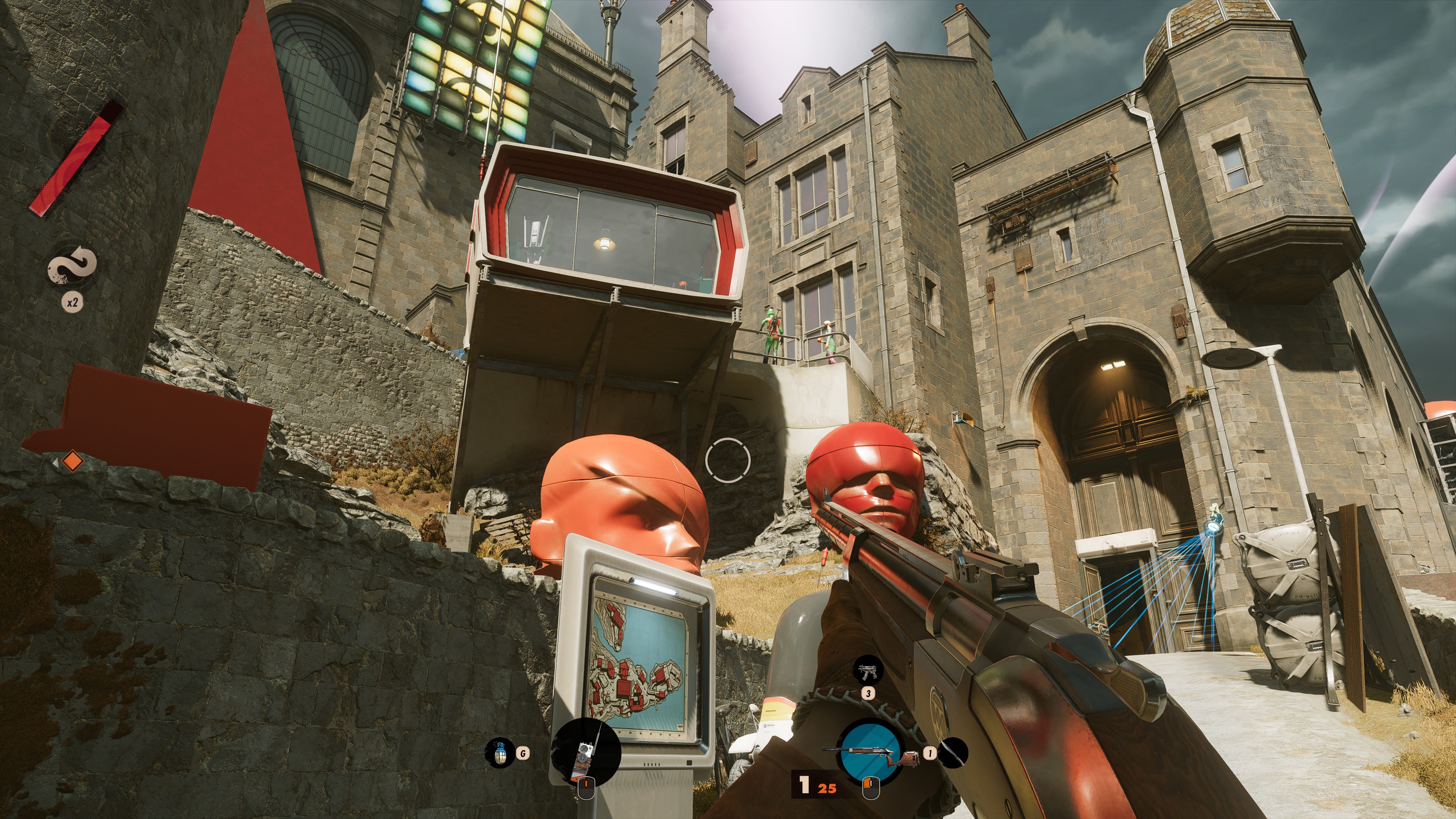 It's up to you to decide what your mission for each portion of the day will be. For example, in the morning you could visit Updaam's library, which has been converted into an armoury for Blackreef's, Eternalists, the partygoing enemies who populate each area. The library is a great place to pick up weapons early in the game. At noon, you could go to another area like The Complex or Karl's bay, or you could return to Updaam, where the bridge to Charlie Montague's fortified castle has been extended. This lets you try to take down the Visionaries' tech wizard and steal his 'Shift' slab, a short-range teleport power similar to Dishonored's 'Blink'.

In this way, the first half of Deathloop is a mixture of tooling up and playing detective, acquiring weapons and slabs while also figuring out where each Visionary is. Meanwhile, you also need to collect a resource called 'Residuum' which lets you 'infuse' your powers and equipment so that they carry over with you to the next loop. Residuum can be acquired in various ways, but the Visionaries are the primary source.