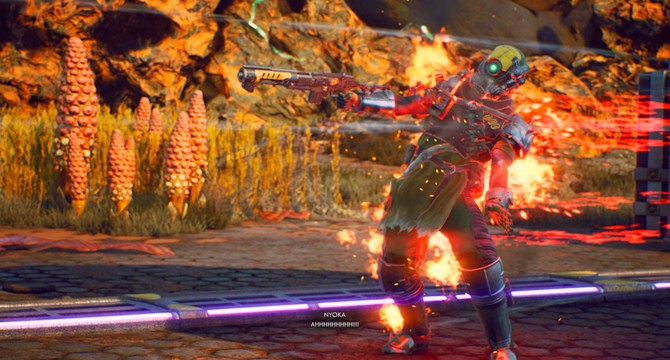 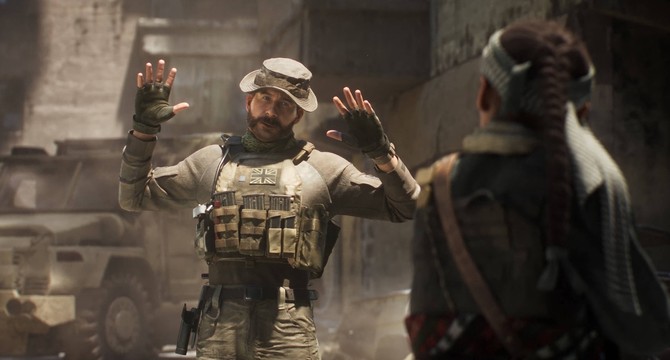 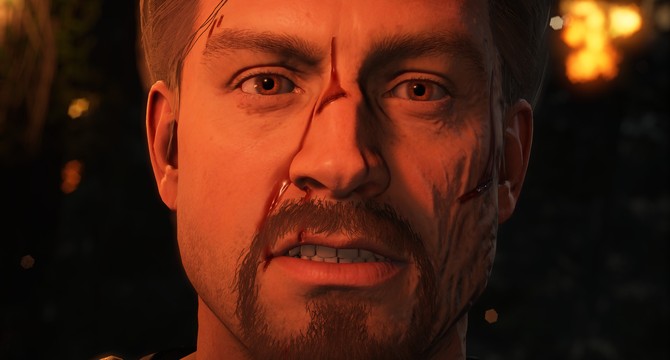 We got a chance to sit down with Chet Faliszek recently, writer for Valve's upcoming co-op zombie game Left4Dead. We quizzed him on all sorts of topics from how the game works to what he'll do when the zombies attack - find out his answers here!

Viking: Battle for Asgard may offer players the chance to go blade-on-blade with some sexy and evil Norse goddesses, but that'll only impress us so much. Can Sega take Viking the extra mile or is this warrior all out of woad? Find out within!

Kane may be evil, but we can't get enough of him or Joe Kucan. Imagine our glee then that C&C3 is getting a Kane-centric expansion already - and a violent one at that! Of course, whether the game is any good or not depends on more than just cheesy FMV mission briefings...

Mainstream commercial games driving you nuts? Want some quick, free games to fill your lunch breaks or early evenings? We've got just the thing in our round-up of the best PC and Nintendo DS indie and experimental games.

BioWare on Ports, Pron and Piracy

We talk to Matt Atwood from BioWare about piracy in the industry, having Jack Thompson defend sex scenes in Mass Effect and whether Tim Sweeney is right that PC hardware is slowly killing the PC gaming market. Oh, and he details the Mass Effect PC conversion for us too.

It's the enhanced and expanded Xbox 360 version of the original Dark Messiah and it's not nearly as bad as that description might lead you to think. But does this little prophet have the mana to bewitch us into liking it? Only one way to find out...

The videogame of Lost has finally arrived much to the joy of series fanatics everywhere. Formed from a collaboration of the Lost team and Ubisoft, the game offers a brand new glimpse at the Lost franchise and a chance to immerse yourself in the story. But is it any good?

Sierra started things with World in Conflict and Sega has now upped the ante with Universe at War. Conflict is a growth industry it seems. Is Sega's new RTS any good though, or has the ball been officially dropped? Let's find out...

We go hands-on with the PlayStation 3 and Xbox 360 versions of Monolith's sequel to the Xbox 360 launch title, Condemned. With an even darker and grittier world, can the pant-wettingly scary Condemned bring the story of Ethan Thomas to a close?

Devil May Cry 4 discards the stories of old, introducing new characters and enemies. But with Dante apparently the bad guy in the latest instalment, has Capcom pushed the series too far? We find out in a comprehensive review of Nero's adventure!

The Club is a radical departure from the norm for Bizarre Creations, the makers of Project Gotham Racing, but it's got us all different kinds of excited. Can this fusion of Tony Hawk and Gears of War actually manage to live up to the hype though?

Colours are flying across the screen. Music is thumping and we're taking it in turns to have a go on the most surreal game we've ever had, an extra controller clutched between our legs. Rez HD is unrivaled in presentation, but is it fun to play?

We got to take a peek at the new Tomb Raider game lately, the sequel to the much-praised Legend. Want to know what's hot and not in the latest outing of Ms. Croft? Let us fill you in on all the little details...

Hell, yes. Burnout is back and we take to the roads of Paradise City once more. It's time to rev our engines, push the pedal to the metal and cause some carnage on the highways in brand new game modes and a huge, sandbox environment.

Last year was one of the best years in gaming that we can remember - but what is it exactly that makes a great game? We put our minds to the task and come up with ten rules and examples that divide the classic games from the crap ones.

The Conflict series has gone from strength to strength in the last few years, shipping more than six million copies over five games. Now, we go hands-on with the latest instalment in the series, Denied Ops. Billed as the ultimate casual FPS, Denied Ops could be a slice of co-op greatness.

This year we didn't just get graphics cards and computer games in our Christmas stockings - some of us got books too. So, in an attempt to prove that the internet hasn't killed printed media, we take a look at some of the best and worst books about gaming available!

Halo, Half-Life, BioShock - all great games to be sure, but they've all been covered to death. Now it's time to look at the underdogs and devote some time to the games that managed to slip through the cracks but which remain worth a look.

Possibly one of the goriest FPS franchises ever, Soldier of Fortune has gamers playing a mercenary with a chip on his shoulder and murder in mind. Is the game just a repetitive grind that relies on a gimmick, or is there an island of fun in the ocean of blood? We find out!

With a blockbuster story and a frentic co-op campaign, it looks like the new game from the developers of Hitman may be an underground hit on the Xbox 360 - but it has to get the bit-tech seal of approval first, so check out our thoughts on the game.