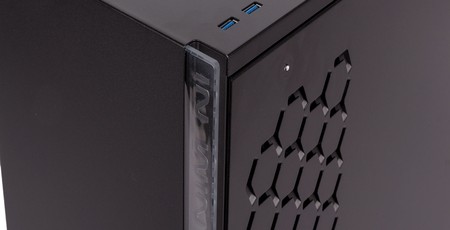 Given that it is supplied without fans, the relatively low performance compared to other cases isn’t a big surprise. The CPU really only has the PSU to help it out, and that of course has its own heat to deal with. Still, the delta T result of 60°C is 10°C away from the worst result we’ve seen here, which isn't bad. 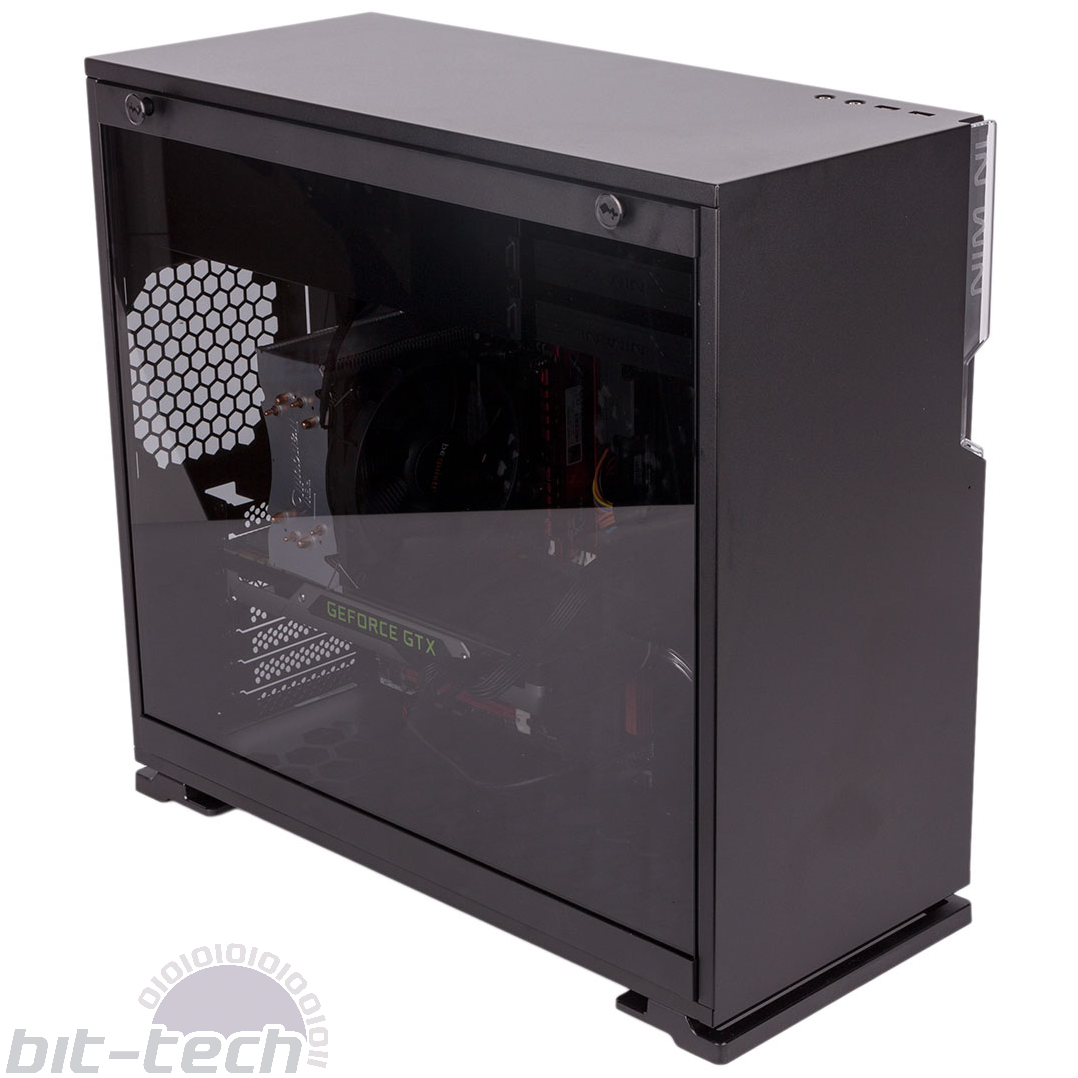 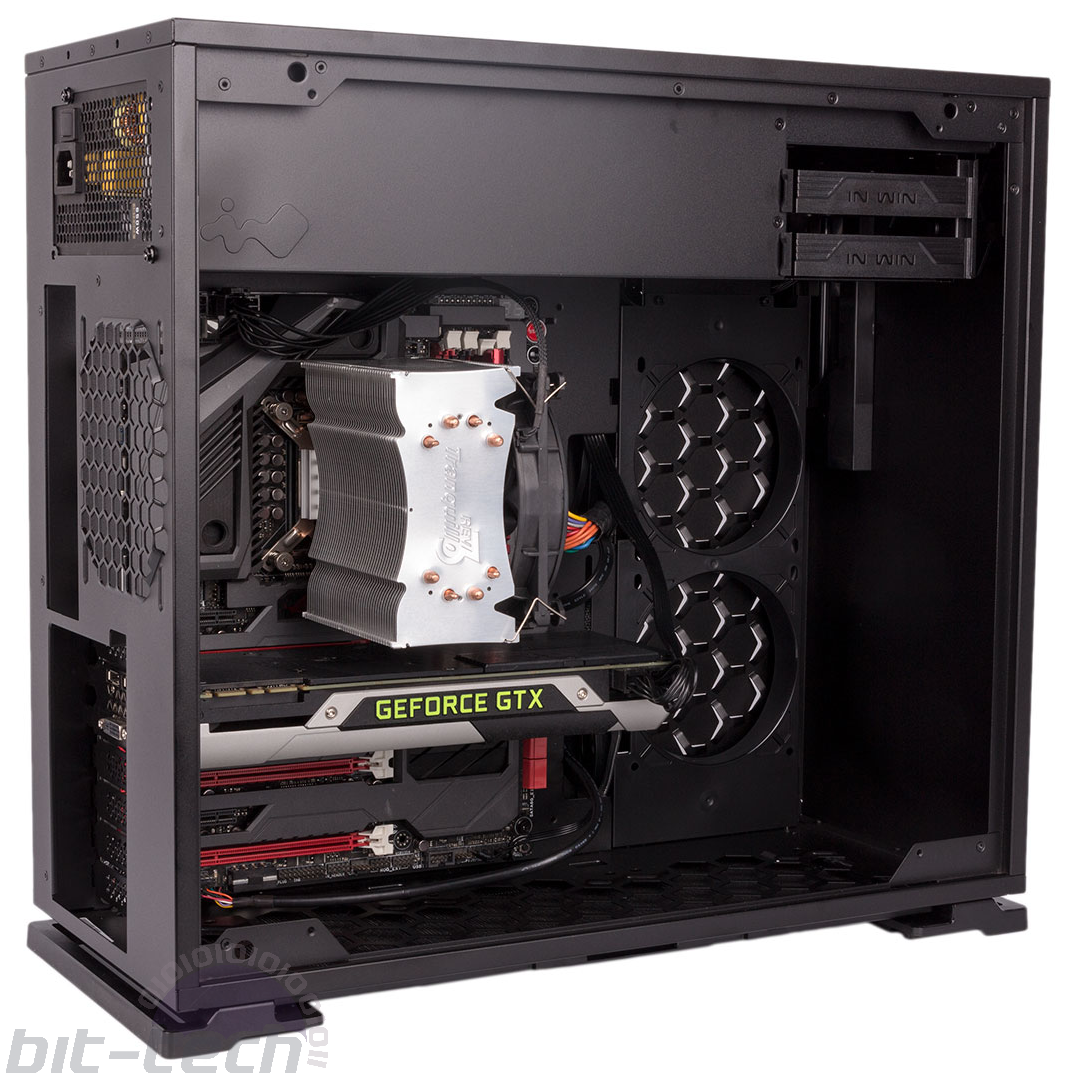 The GPU is reliant on being able to pull in cool air through the ventilated lower section, and the delta T of 52°C is similar to that of the CPU in that the component clearly isn’t starved for air but could easily be cooler with the aid of a fan or two. Still, In Win successfully demonstrates that you don’t need fans with the 101 to successfully cool even high-end hardware.

The absence of fans of course means a total lack of noise output from the case. It also has quite a sealed design, so noise from your hardware is contained rather nicely. That said, most people will use automatic fan control on their hardware rather than fixed speeds like we do, and the lack of case fans will push temperatures and thus fan speeds up. 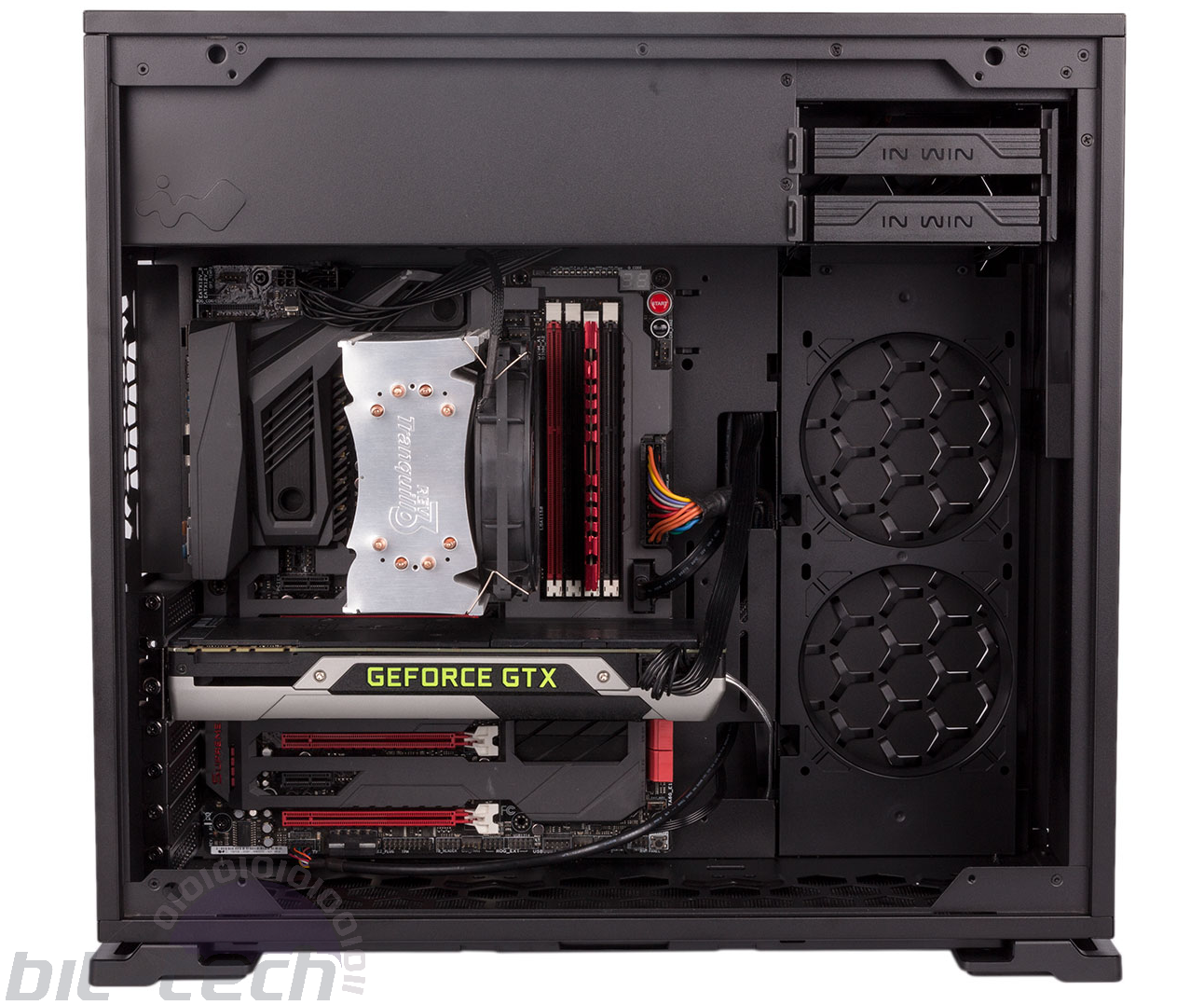 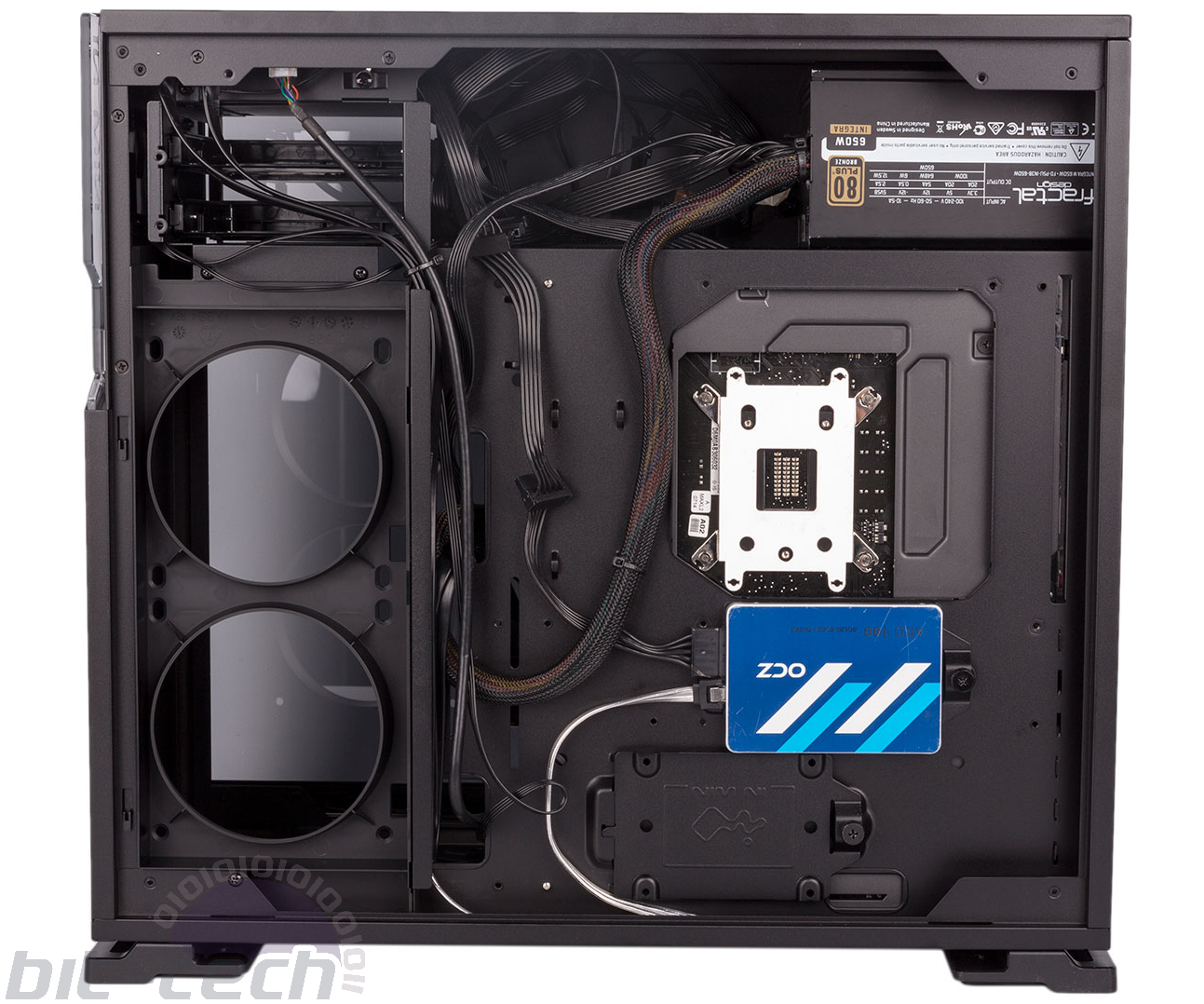 The biggest appeal of the 101 is probably its tempered glass side panel – it’s not often that you see this in cases that cost this little. Competing favourites like the NZXT S340 and Phanteks P400, for example, only have standard acrylic windows, or you can pay around £30 more for the versions of those cases that also have tempered glass. That said, those two cases are more well rounded as a result of using less premium materials, sporting considerably more features, coming with fans, and sporting even cleaner interiors.

If you’re after a chassis with a tempered glass side panel for as little money as possible, the In Win 101 is probably your best bet and doesn’t make too many sacrifices to achieve its low price tag. As well as being easy to work with, it can house high-end hardware while being relatively compact and can cool it pretty well considering it lacks fans. It’s not perfect or the most well-rounded case out there, but it’s a solid entry that will stand out in a crowded market.