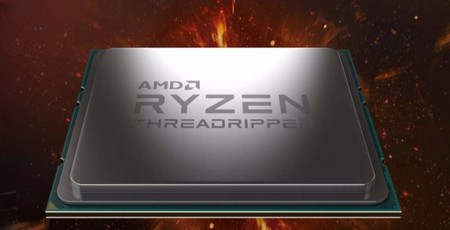 With four dies under the hood, you end up with a very big hood. The issue with this is, of course, that the heatspreader is so huge that very few if any coolers can actually cover the whole of it. In fact, many will likely not even completely cover all the cores, which will undoubtedly mean that some get a bit toasty. The solution will be coolers designed specifically for Threadripper, and this doesn't mean just adding a compatible adaptor to be able to secure a cooler to the unique mounting points (these aren't compatible with any previous AMD socket or any Intel ones for that matter). It will require much larger contact plates to fully cover the heatspreader so that as much heat as possible is absorbed by the cooler rather than just dissipating at the edges of the CPU.

Noctua has some Threadripper-specific coolers with enlarged contact plates, and EKWB apparently has some similar efforts coming in the form of water blocks. Many current DIY liquid-cooling water blocks cover more of the heatspreader than your typical Asetek-made AIO liquid-cooler but still not all of it, so we're inclined to wait until proper solutions are available before making any claims here. To get you up and running until these solutions arrive, though, AMD includes an Asetek AIO liquid-cooler adaptor in the box of all Threadripper CPUs that will allow you to mount the likes of NZXT's Kraken series to Socket TR4. The number of current coolers on the market compatible in this manner is said to be around 20.

Actually installing the CPU is very different to anything else currently available for mainstream or HEDT platforms, too. The socket looks a lot like LGA2011 and LGA2066, with four threaded mounting holes and a huge metal latch that's secured by three Torx screws. These need to be unscrewed in a specific order, and AMD also includes a wrench that slips at a certain amount of torque, indicating when you should stop, which is handy.

Inside are two protective plates. The first you need to remove in order to insert the CPU - which comes secured in its own orange sleeve - into runners on this top latch. It clicks into place and serves to prevent you dropping the CPU into the socket. As we're dealing with a land grid array socket and a particularly humongous and heavy CPU here, this would undoubtedly be fatal to the motherboard.

Once the CPU is clipped into place, you can then remove the main socket cap before lowering the CPU into the socket, clipping it down, and re-tightening the three socket screws. It's clearly not as quick to deal with as LGA2066, but it takes less than 60 seconds, and you have the same benefit of not needing pesky backplates for CPU coolers. We'd also suggest not giving into the temptation to remove the CPU from the orange sleeve either - we did for photos and managed to break one in a corner, as they're quite flimsy. 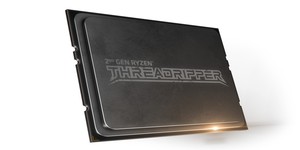 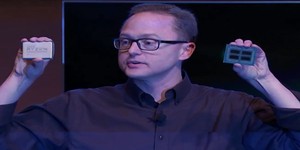 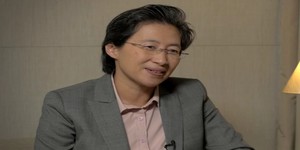