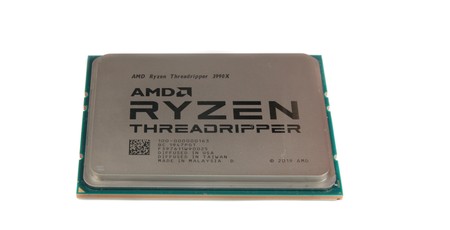 If you needed proof of AMD's claims that its Zen architecture welcomes scalability, the CPU we're looking at today is a pretty good example, not least of all because the Ryzen Threadripper 3990X isn't some datacentre-limited behemoth - rather, t's a desktop CPU. Given that Threadripper wasn't much more than a spin-off of AMD's EPYC line of server chips - a fun skunkworks project - it's turned out to be just as headline-grabbing and record-shattering as anything that has used the Zen architecture since 2017.

However, we also wanted the Threadripper 2990WX to be the ultimate all-rounder, but in a lot of ways it really wasn't. Even the Threadripper 3970X seriously lacks value in some areas where software fails to scale with core counts, so we want to see just how niche AMD's 64-core monster really is.

From the outset we'll say that you'll need some serious cooling to deal with this CPU. At stock speed a minimum of a 240mm-based AIO liquid cooler is a good idea, but to have any hope of dealing with an overclock, you'll need more than that. All-core boosting sat around 3.25GHz at stock speed with a single-core boost hitting 4.3GHz. That latter frequency means that you'll hopefully see similar performance to the other two 3rd Gen Threadrippers in lightly-threaded applications, but that all-core boost is significantly lower than the likes of the Threadripper 3960X, which often topped 4GHz. This will likely mean that in light-to-moderately-threaded applications, the cheaper models may end up being quicker. 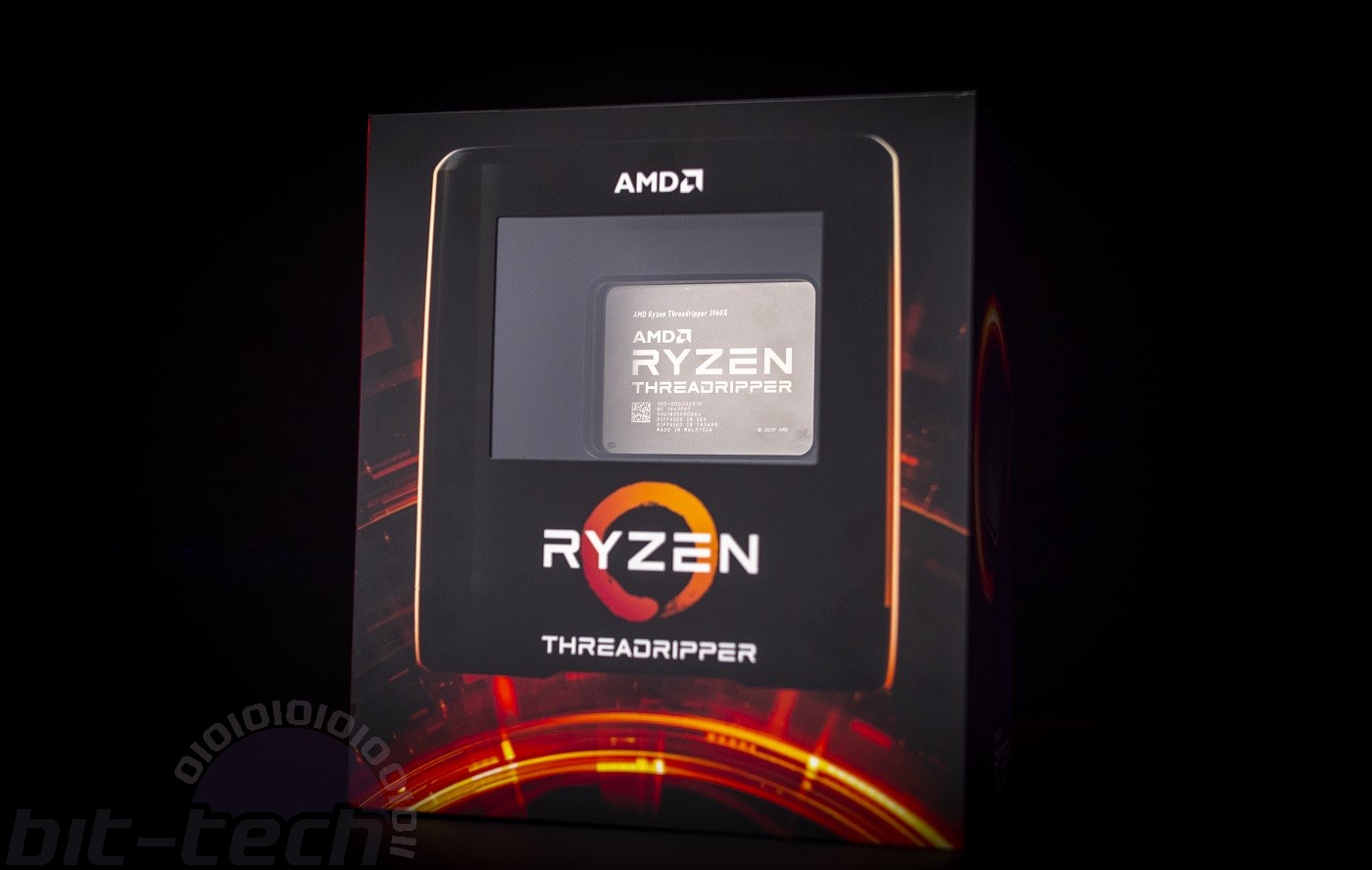 Tap into that entire 128-thread, 32MB L2 cache, 256MB L3 cache and 280W TDP and things will get interesting and there's an absolutely enormous amount of cache, too, double across the board compared to the Threadripper 3970X, which is logical as all every possible CCD under that familiar heatspreader is enabled and there's 4MB L3 cache per core and 32MB per CCD. 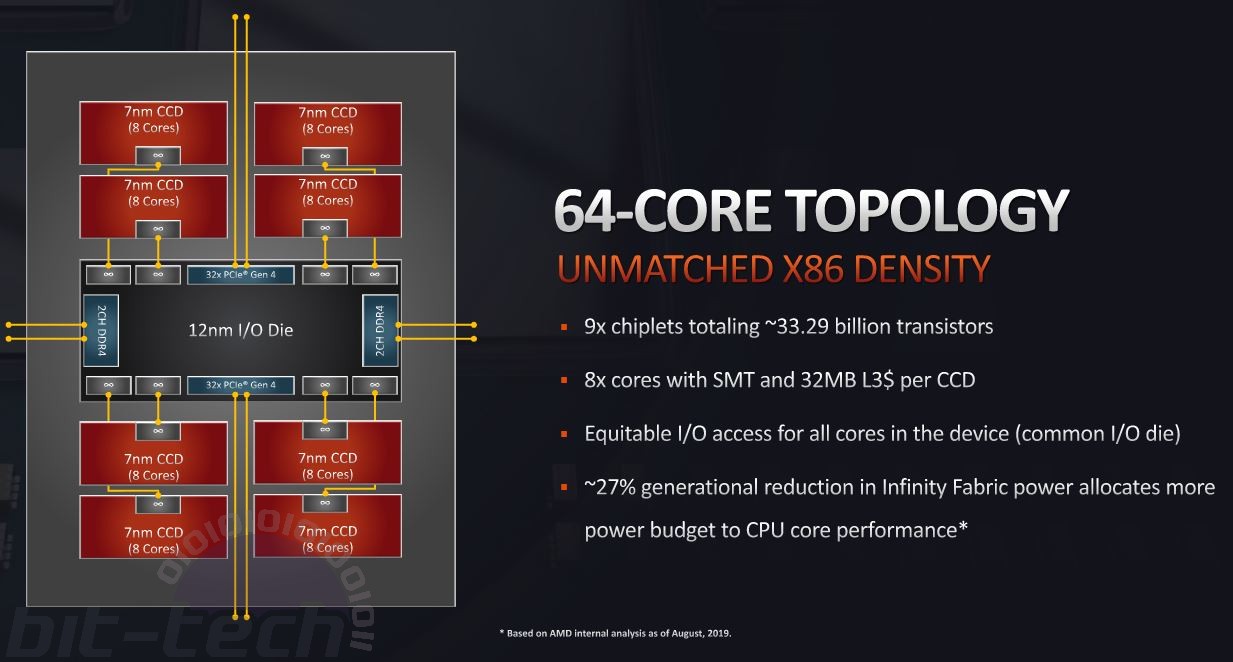 However, the I/O access remains the same for all cores - a far cry from the Threadripper 2990WX. In short, it's a monster and great improvement even in topological terms compared to its predecessor... and that's before you get to the architectural improvements of Zen 2 and a 7nm manufacturing process. 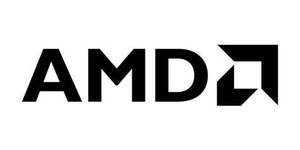 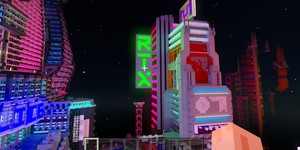